10 Reasons That LeBron James Is the Best of His Generation 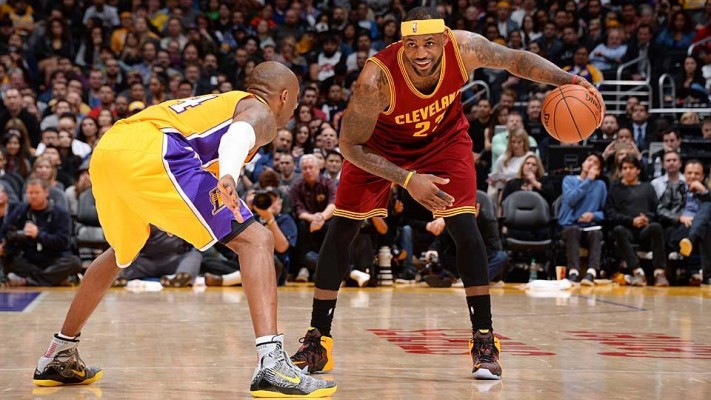 A sterling resume has made eventual induction in the Basketball Hall of Fame a certainty for the Cleveland Cavaliers’ LeBron James, but there’s likely one designation he very much would like to have before he hangs up his Nikes.

That would involve being chosen as the top player of his generation, much like James’ idol, Michael Jordan, who also earned that designation during his time. While the two just missed competing against each other, it’s readily apparent that James can legitimately claim to be the heir to that arbitrary award.

Other players that could conceivably be in the mix to challenge James consists of a handful of players, led primarily by Kobe Bryant and Tim Duncan. Both have had much more formidable supporting casts than James did while each won their five NBA titles, and in Bryant’s case, off-the-court issues and teammate relations has become a potentially toxic mix to his legacy.

Therefore, below are 10 reasons why James has earned being called the best player of his generation: 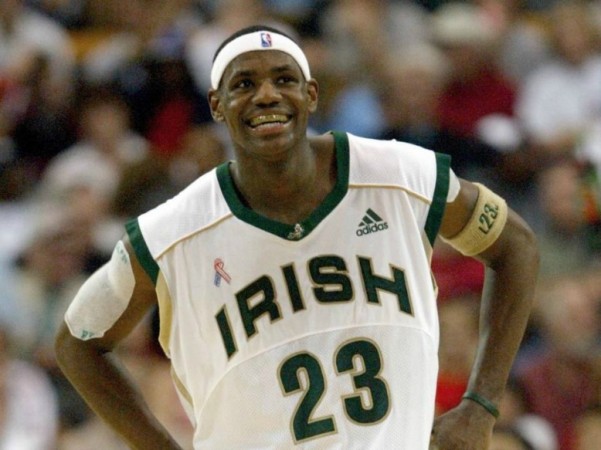 On the cover of their February 18, 2002 issue, Sports Illustrated proclaimed that James would be a lottery pick—as a high school junior. While he had to wait another year, James was indeed the top pick of the 2003 draft, and then barely missed a beat in becoming the cornerstone of five straight playoff teams in his first tenure with the Cavaliers. Included in that was the team’s first trip to the NBA Finals.


1Next Page »
cleveland cavaliersfeaturedlebron jamesnews ticker
← Previous Story Why Sitting Kyrie Irving Until January Would Benefit All Parties Involved
Next Story → Should LeBron James Still Be Supportive of Tristan Thompson After Camp Snub?