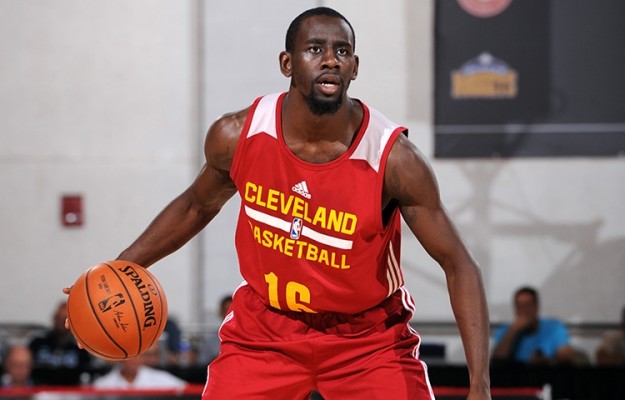 The Cleveland Cavaliers’ 53rd pick in the 2015 NBA Draft, Sir’Dominic Pointer, has been assigned to the NBA’s Development League, according to Northeast Ohio Media Group.

Pointer will not attend training camp and instead will report to the Canton Charge once its camp opens up, according to sources.

The thought here is to develop the 6’5″ guard as much as possible before moving him up to the actual team, as Cleveland is intrigued with the 23-year-old’s size, defensive tenacity, and slashing ability. They are committed to investing in his development as a well-rounded player.

With J.R. Smith, Iman Shumpert, LeBron James, Richard Jefferson and James Jones already serving on the wings, it would have been pointless to create an unnecessary logjam on the perimeter.