Top 10 Fastest Players in the NBA 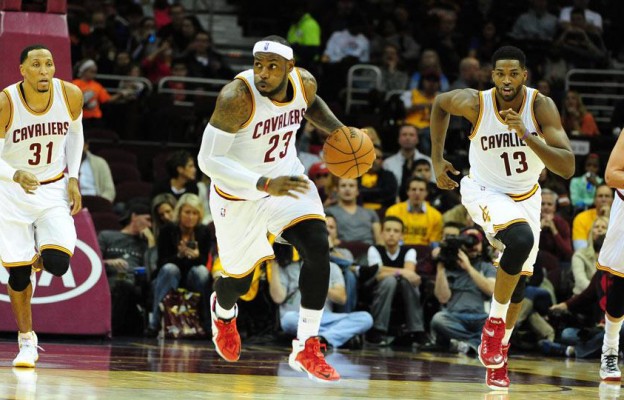 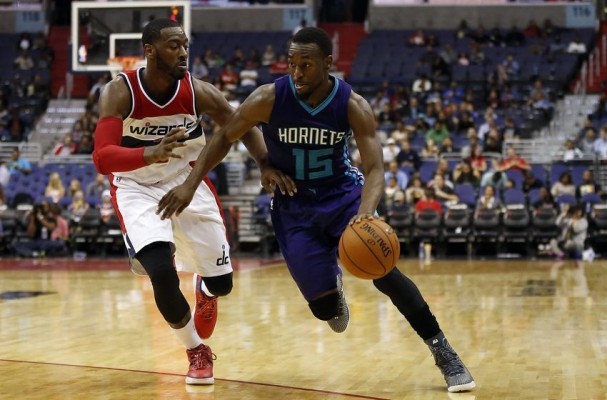 Kemba Walker is surprisingly fast from one end of the court to the other. His quick feet and lethal crossover let him get to the bucket with ease, as he’s been doing it since back in the day on the NYC playgrounds.