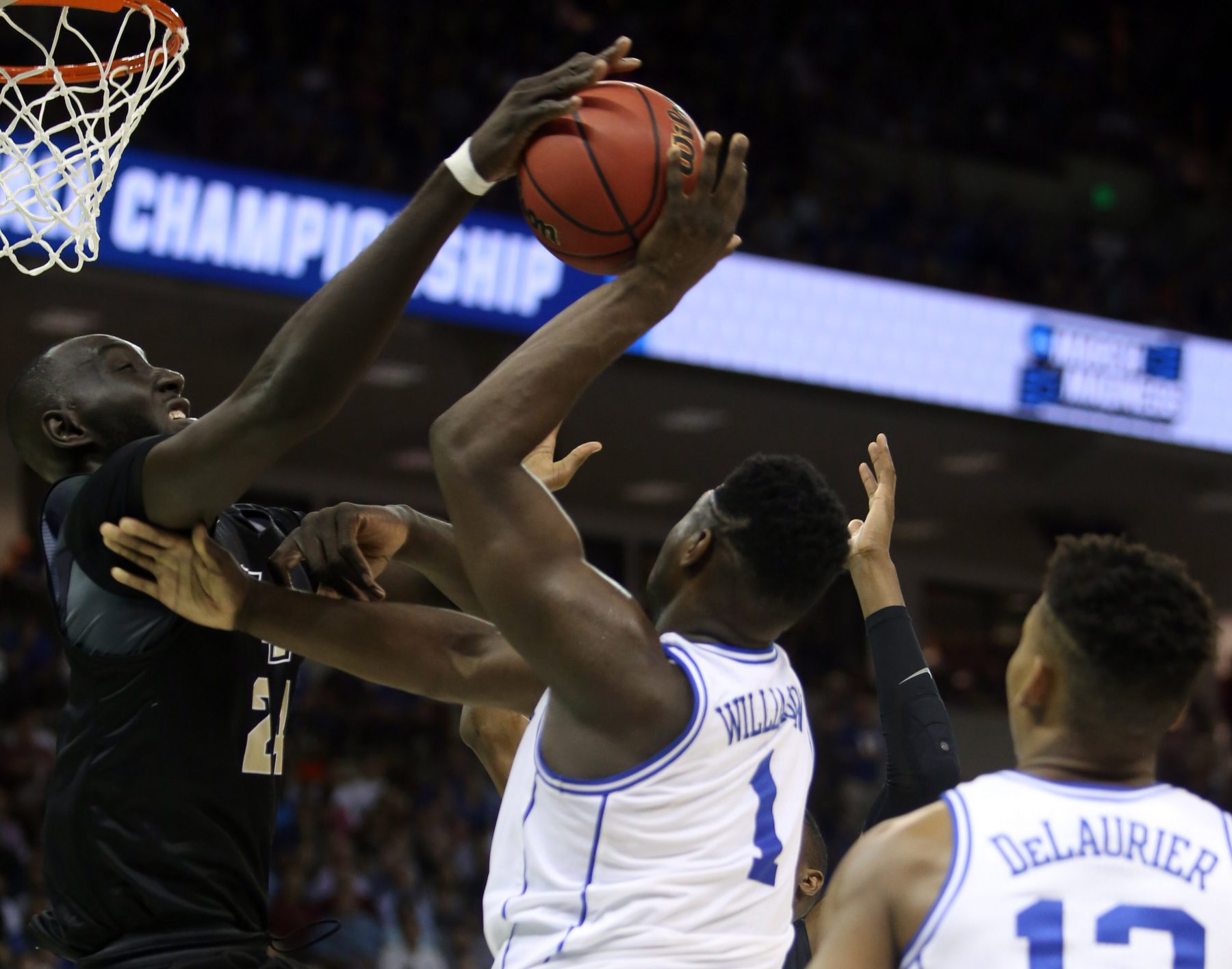 The Cleveland Cavaliers are working out a slew of talented prospects leading up to the 2019 NBA Draft, and on Monday, it was reported that two more names had been added to that list.

According to Sam Amico of AmicoHoops.net, these latest additions are likely to be targets for the Cavs’ No. 26 overall pick.

“Both players were originally projected as second-round picks but have been climbing the charts over the past couple of weeks. While neither is a candidate to be selected with the No. 5 overall pick, the Cavs also own the No. 26 overall (via a trade with the Houston Rockets). The Cavs do not have a second-rounder this year.”

College hoops fans will certainly recognize Fall, who stands at an impressive 7-foot-6 and weighs 311 pounds. In his senior year at University of Central Florida, Fall averaged 11.0 points, 7.7 rebounds, and an eye-popping 2.6 blocks per game.

As for Mann, the 6-foot-7 senior showed an ability to lead a team deep into the NCAA men’s basketball tournament, as his Florida State University Seminoles advanced to the Sweet 16. He averaged 11.4 points and 6.5 rebounds per game.

While neither player projects to become a full-blown star in the NBA, they both bring quite a lot to the table when it comes to their abilities to play at the next level.

As the draft nears, it will be interesting to see which prospects the Cavs decide to zero in on.