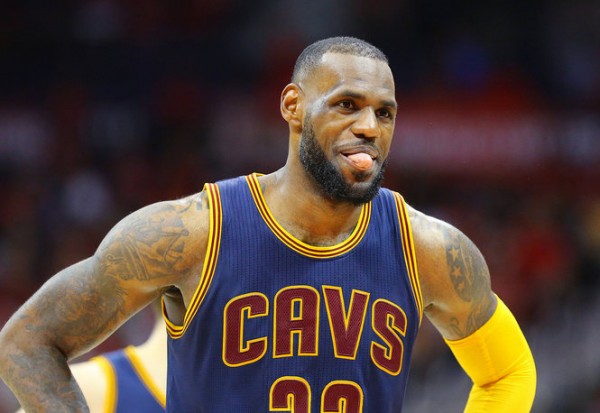 LeBron James is one of the biggest entities in the world right now.

A star on and off of the court, James has widespread appeal whether it’s in regards to basketball or the entertainment world. While it’s a well-known fact that the Cleveland Cavaliers star is a global icon, the value of a sponsored tweet from “The King” himself just may illustrate how much popularity he really has.

The exact value was determined by a company called Opendorse, a company that helps marketers configure digital and social media endorsement campaigns with athletes. James’ value is by far the highest of any player value determined by the company. Kevin Durant is the second-highest valued player at $65,553, while Kobe Bryant is third at $42,389.

Opendorse CEO Blake Lawrence stated the following in regards to justifying why a James sponsored tweet would cost a good fortune:

“We’re basically saying that the value of one LeBron tweet is worth $140,000. And with that, you will reach 23 million people. It would cost you five times more to reach that many people with a TV ad.”

It is worth noting that James recently turned down a six-figure offer for a sponsored tweet, according to Lawrence.

One thing is for certain—LeBron’s brand continues to grow with each passing year.