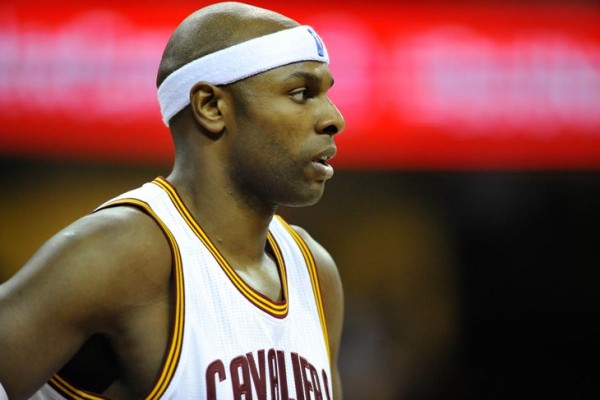 According to multiple sources, the Cleveland Cavaliers have traded two veterans in guard/forward Mike Miller and center Brendan Haywood to the Portland Trail Blazers in exchange for cash.

Having traded two players into the Trail Blazers’ cap space, the Cavs will create a $13.35 million trade exception that they must use within one year. According to ESPN.com’s Marc Stein, it is likely that Portland will waive Miller after the deal is complete, allowing him to sign elsewhere.

In their only seasons last year with the Cavs, Miller and Haywood averaged just 2.1 points and 1.6 points points per game respectively. Miller played in 52 games (15 starts) for Cleveland during the 2014-15 campaign, while Haywood played in just 22 games (one start).