Cavs Rumors: Cleveland Cavaliers in Talks to Bring Sasha Kaun to the NBA 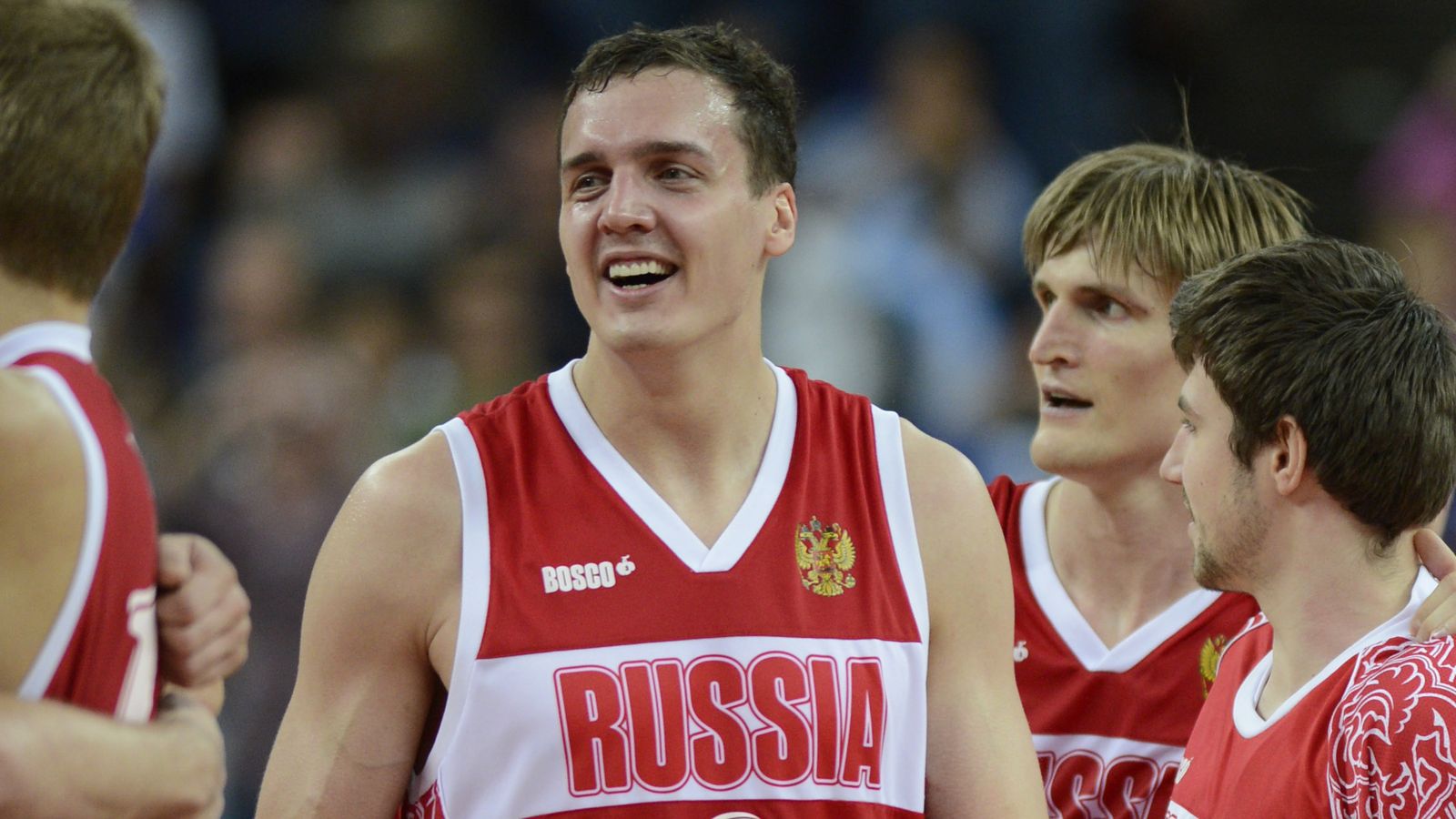 The Cleveland Cavaliers have held Sasha Kaun’s NBA rights since 2008, but the Russian center has yet to play in the NBA—that may change this year.

The Cavaliers have recently dined with Kaun to begin talks about playing in the NBA next season. The former second-round draft pick took in Cleveland’s summer league finale with LeBron James and David Blatt. However, the organization isn’t in any hurry to make a decision on the 7-foot center.

Kaun was originally selected with the 56th overall pick in the 2008 NBA Draft by the Oklahoma City Thunder (the Seattle Supersonics at the time). He was later traded to the Cavs for cash considerations. Prior to entering the NBA Draft, the center had played four years at the University of Kansas.

Seven years have since passed, and Kaun has made a living playing for CSKA Moscow in Russia.

However, Cleveland seems interested in bringing over the Russian center for depth purposes as they embark on a championship. Because of the team’s bloated cap situation, they could only offer Kaun the NBA minimum of $525,000, in addition to roughly the $1.3 million left of the team’s taxpayer salary cap exception.

If Kaun were to play in Cleveland for next season, he would likely be the fourth or fifth big man behind Kevin Love, Timofey Mogov, Anderson Varejao and Tristan Thompson, depending on if Thompson re-signs.