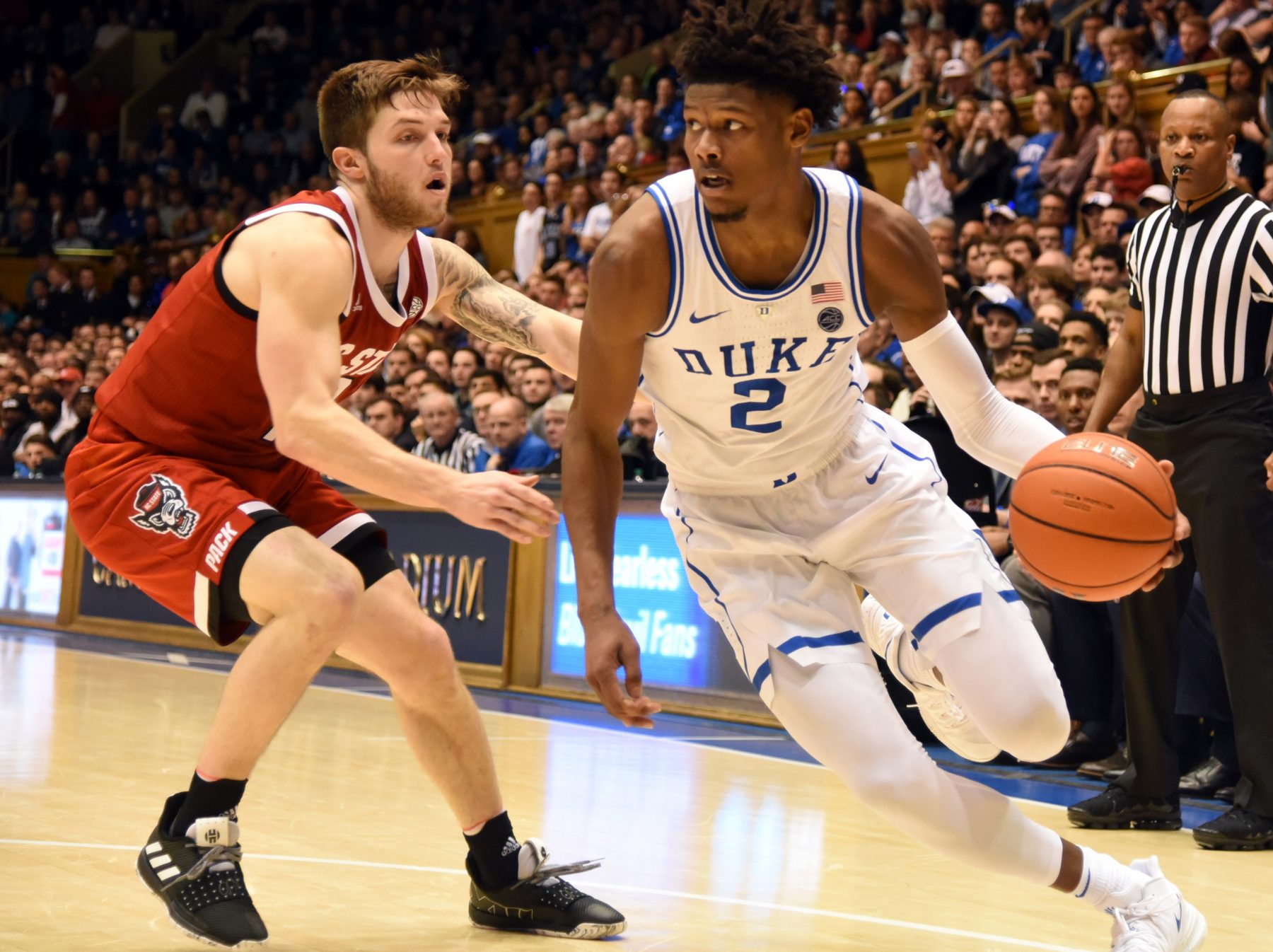 The Cleveland Cavaliers got what most consider to be a consolation prize in the No. 5 overall pick in the 2019 NBA Draft. However, that pick could put them in prime position to select the player that many Cavs stars thought would make the best pro out of the star-studded trio coming out of Duke University.

According the Joe Vardon of The Athletic, many Cavs vets thought former Duke star Cam Reddish would be the best NBA prospect in this year’s draft class.

“At the time, the top three players in college were all considered to be from Duke, and multiple Cavs who shall remain nameless said Cameron Reddish, not Zion Williamson or R.J. Barrett, might be the best pro of the three,” Vardon wrote on Tuesday.

“Fast forward to today. The Cavs’ talent evaluators are among the lottery teams taking a look at Reddish, but they’re doing so from the No. 5 spot in the draft. There was a time where Reddish, now 19, was projected to be the top player in the 2019 class. Now, he could fall as low as 10th.”

The 10th pick seems quite unlikely for Reddish, especially when considering the fact that Vardon states that both the New York Knicks, who have the No. 3 pick, and the Atlanta Hawks, who have both the No. 8 and No. 10 picks, are considering him.

Still, the Cavs surely have some reservations after Reddish endured what was an incredibly disappointing season at Duke where he was constantly overshadowed by Williamson and Barrett.

Reddish averaged 13.5 points and 3.7 rebounds per game at Duke. Despite that lack of production, his 6-foot-8 frame and ability to create his own shot would make any NBA coach excited.

With the upcoming draft still weeks away, there’s little doubt that the Cavs’ board will undergo quite a bit of changes.

If Reddish ends up available when the Cavs are on the clock, it wouldn’t be too much of a shock if the former No. 2 nationally ranked player ends up in the Wine and Gold.