Cavs News: LeBron James Officially Opts Out of Contract, Expected to Return for 2015-16 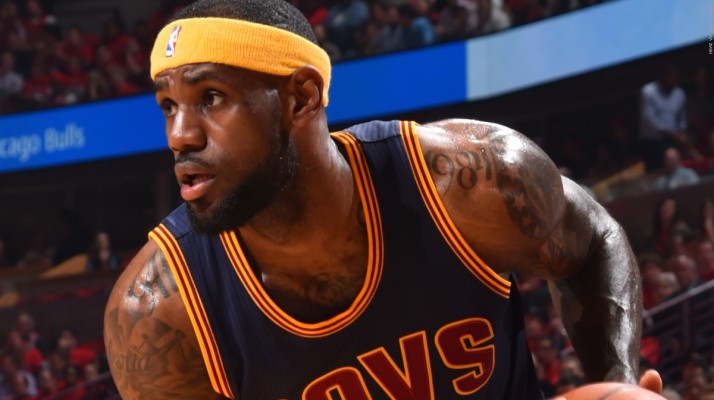 As to no surprise, it has just been reported by Cleveland.com that LeBron James will indeed opt out of his $21.57 million option.

LeBron James tells #Cavs he will opt out of his contract, expected to re-sign with Cleveland http://t.co/4jLdY77WHZ

He is also expected to sign a new one-year deal with an option for the 2016-17 season.

James can officially sign a new contract on July 9, and his option deadline will pass on June 29.

Also, the reason for next year’s one-year option is so that James gets some sort of protection, should something physically bad happen to him this year. It also gives him and his personnel leverage power.