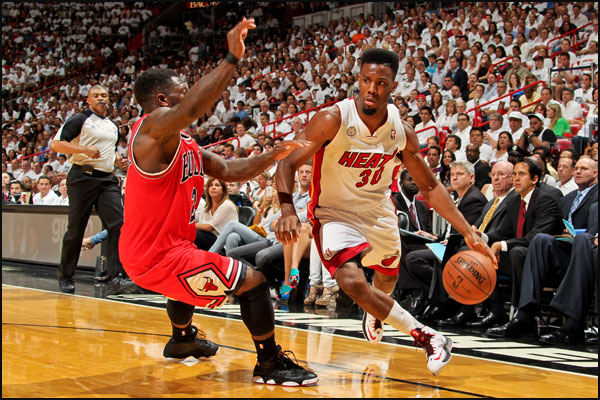 With time slipping away to acquire an effective reserve, the Cleveland Cavaliers enter the final days before the NBA trade deadline without any hot commodities that seem certain to fill key areas in the middle and at the point.

Right now, rumors are abound about who the team might be targeting. Some will require more finesse to make happen, but really the only bargaining chip the team is working with is the contract of the rarely-used Brendan Haywood.

Haywood’s currently making $2.2 million for this season, but has a $10.5 million non-guaranteed deal for next year. A team acquiring him would then undoubtedly release him, which then frees up cap space for next season, allowing them to pursue some free agents.

Right now, acquiring a big man might not be on the horizon. So exactly who might the Cavaliers be trading for with this unique trading feature? Here are five players to consider: 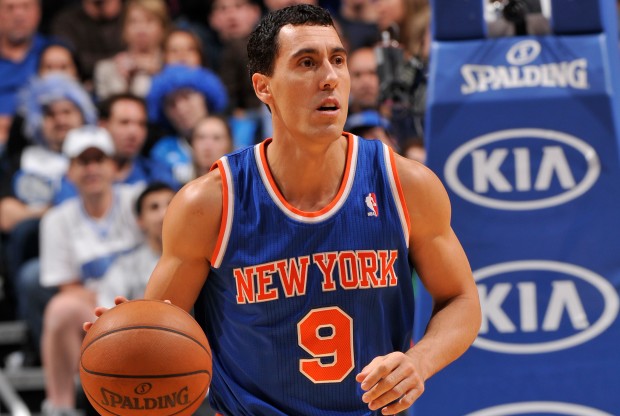 The 37-year-old doesn’t have much time left in the league, and he’s only averaging 4.7 points in 18-plus minutes a game with the woeful Knicks. Coming off a hip injury, Prigoni is another long-range threat and might be an inexpensive option, since he’s set to make just $1.7 next year—only $300,000 of which is guaranteed. Simply put, he would be a stop gap to help Kyrie Irving rest for a while.