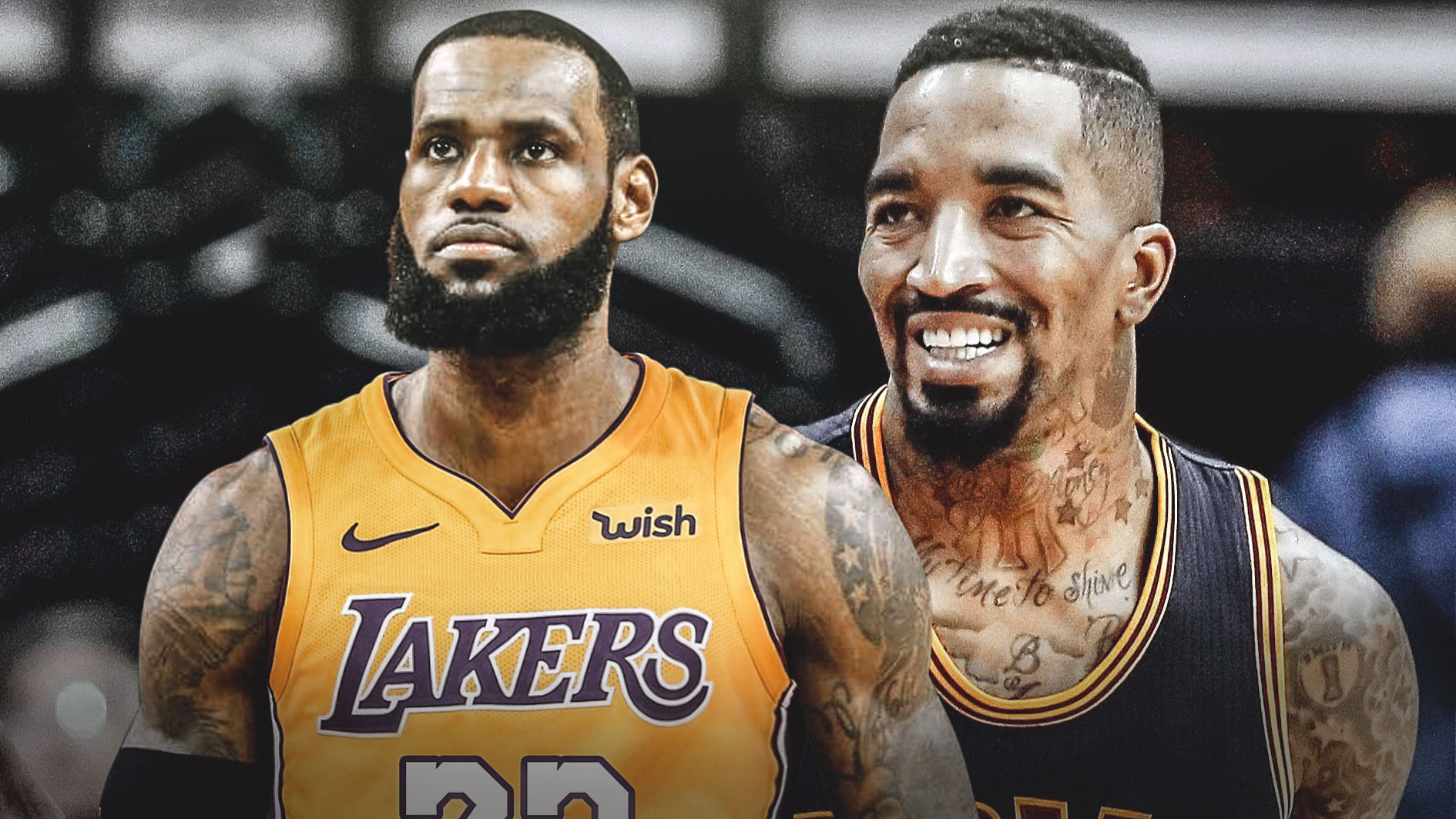 J.R. Smith recently shared a few revealing insights into the 2018 offseason when LeBron James left the Cleveland Cavaliers to play for the Los Angeles Lakers.

According to Smith, who made a guest appearance on the “Pat McAfee Show,” rather than make trades during the offseason, the Cavaliers organization was intent on keeping the team intact despite losing its franchise player.

In fact, he said that management told him that they fully expected to compete for the Eastern Conference crown the following year.

“The whole time they were telling me, ‘Oh no, we’re going to be competitive,’” Smith said. “‘We’re going to the Eastern Conference Finals. We’re still that team. One person doesn’t define our team.’”

After the conversation with management, Smith committed to change his mindset during the summer of 2018 and become more of a leader on the team. He wanted to stay in Cleveland and do what he could to contribute.

But as soon as training camp arrived, he realized that staying competitive was not the team’s primary goal.

Furthermore, Smith had a falling out with the Cavs during the 2018-19 season, in which he only played 11 games.

During an interview with The Athletic, he accused management of tanking in order to get higher picks in the next NBA draft.

He was sent away from the team soon after the publication of the interview and was waived during the 2019 offseason after the Cavs failed to find any takers for Smith.

Regardless of his messy split with the Cavaliers, the 6-foot-6 guard was a valuable member of the team especially during its title run in 2016 when it won its first and only championship.