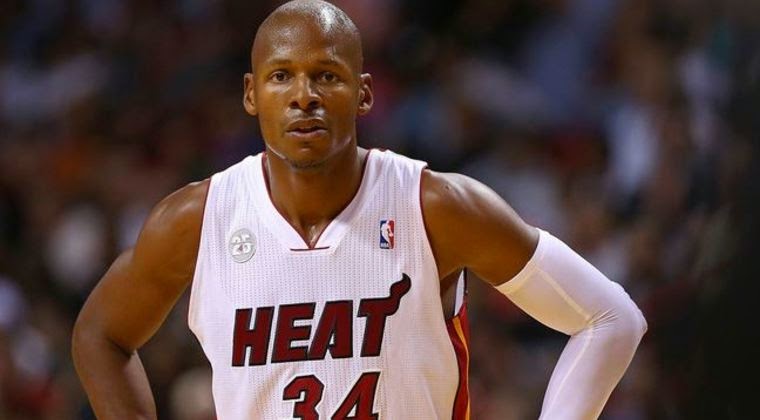 After a half-season of keeping a number of teams in limbo, veteran Ray Allen has reportedly said he will decide whether or not he’ll return to the NBA after the league’s All-Star weekend.

According to Brian Windhorst of ESPN.com, Allen could have meetings with a number of contending teams that have expressed interest in signing the free agent. Chief among them, of course, are the Cleveland Cavaliers, who have an open roster spot and still need to bolster their depth on the bench.

Allen and LeBron James met last month in Miami while James was rehabbing a knee injury that kept him out of action for two weeks. Allen’s friendship with other Cavaliers, Mike Miller and James Jones, could also end up playing a role.

The Hawks appear to be the Cavs’ main competitor in this horse race, since they currently have the best record in the NBA and are more of a three-point shooting team, Allen’s forte, than Cleveland.

One other reason, which could turn out to be the most important, is that Atlanta is much closer to Allen’s Miami home.

The Cavaliers will host the Heat on Wednesday night, the first of two games before the start of the week-long All-Star break.