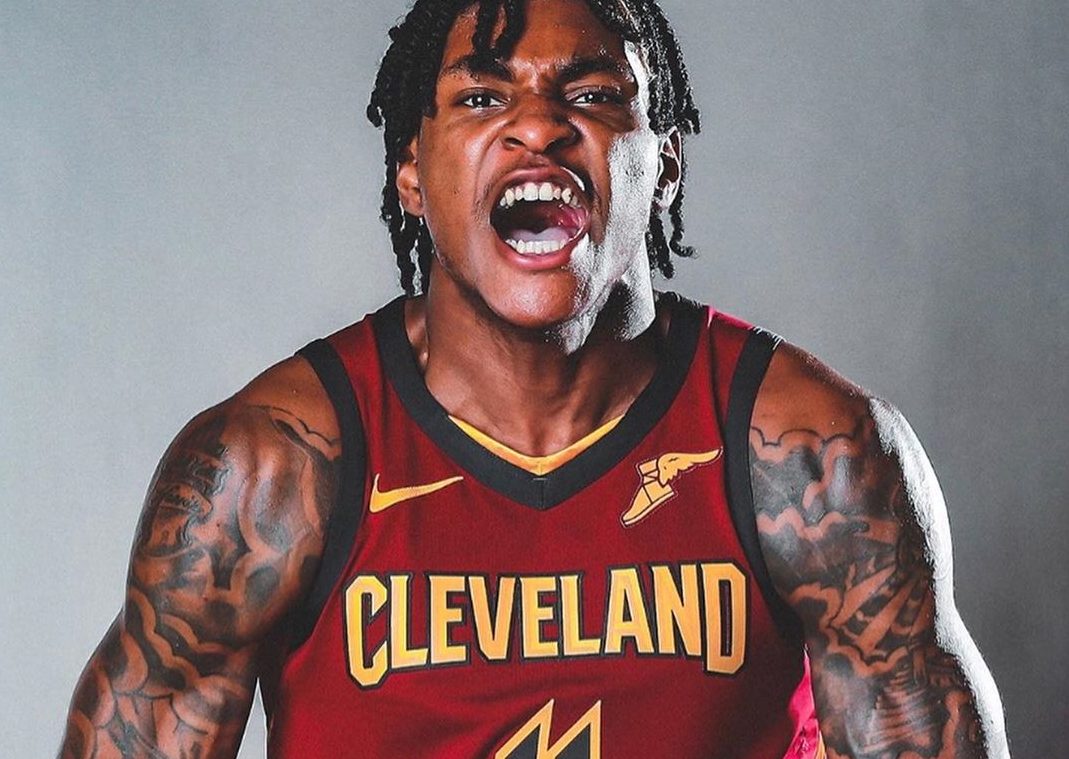 Kevin Porter Jr. posted a photo of himself in a Cleveland Cavaliers uniform on social media. It’s an intense shot that shows how ready he is for training camp and the 2019-20 regular season.

The 6-foot-6 guard’s athleticism and shooting ability could be the traits that make him a success in the NBA. Rather than just play a backup role in the Cavs’ crowded backcourt, he could also see time as a small forward off the bench for head coach John Beilein.

Last month, at the Seattle-based Crawsover Pro-Am league, Porter gave fans a preview of what he could do in the pros when he exploded for 40 points.

Former Cavs point guard Isaiah Thomas is a believer in the rookie, and so are his fellow rookies who voted Porter as the biggest steal of the 2019 NBA Draft along with the Denver Nuggets’ Bol Bol.

During his lone collegiate season, Porter averaged pedestrian numbers of 9.5 points, 4.0 rebounds, and 1.4 assists per game. But he also shot 47.1 percent from the field and 41.2 percent from 3-point range in college, making him a potential instant scoring threat for the Cavs.

Porter was taken with the 30th overall pick in this year’s draft by the Milwaukee Bucks. He was immediately traded on draft day to the Detroit Pistons, who shipped him off later to the Cavaliers in exchange for draft picks and cash considerations.