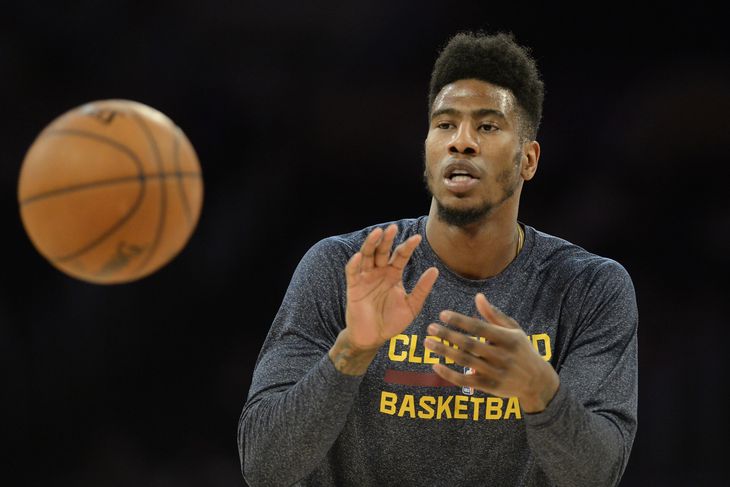 It’s official. The Cleveland Cavaliers‘ newest addition, guard Iman Shumpert, will make his debut tonight as the Cavs take on the Charlotte Hornets at the Q. Shumpert has been sidelined since December 12 with a dislocated shoulder.

High expectations surround “Shump,” as fans look forward to his highly-touted defensive ability on the perimeter — something the team has sorely been missing up to this point.

In twenty-four games with the New York Knicks this season, Shumpert is averaging 9.3 points, 3.3 assists, 3.4 rebounds and 1.3 steals in 24 minutes of court time.