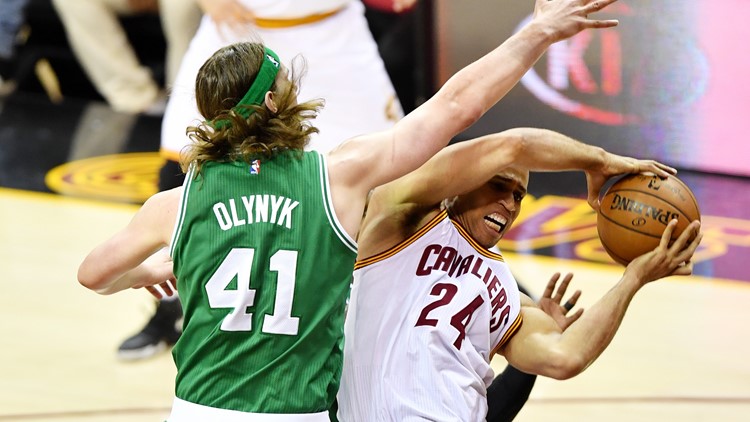 Former Cleveland Cavaliers forward Richard Jefferson spent 17 years in the NBA, playing for eight different teams and is now a member of the media on Brooklyn Nets broadcasts.

However, he hasn’t forgotten the rivalries his different teams had with the Boston Celtics during his 17 years as an NBA player, delivering a stinging rebuke to some Celtics fans after having praised them.

He spent the first seven seasons of his lengthy career with the Nets, who were based in New Jersey at the time. During his first two years, the Nets defeated the Celtics 4-2 in the 2002 Eastern Conference finals and then swept them in the conference semifinals the following year.

During the tail end of his career, Jefferson’s second season with the Cavaliers in 2016-17 once again put him on the winning side when the Cavs defeated the Celtics in five games to win the Eastern Conference title. During the Cavaliers’ 2017 training camp, he was traded away and ended his career by playing 20 games last year in Denver.

Jefferson managed to play in 1,181 regular season games, averaging 12.6 points, 4.0 rebounds and 2.0 assists. Besides his contributions on the court, his popularity with teammates and fans because of his personable nature made his transition to broadcasting easily understandable.