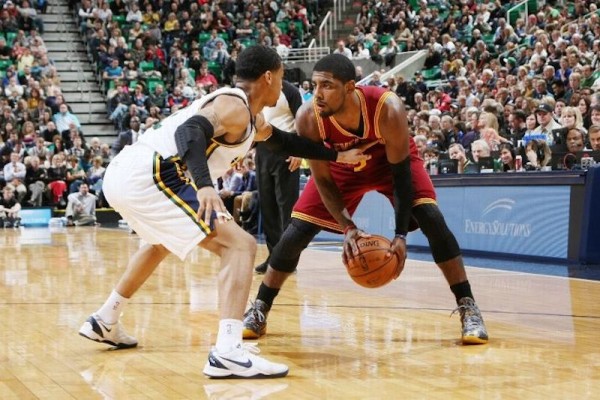 (Cleveland, OH) — The resurgent Cleveland Cavaliers (22-20) face off against the Utah Jazz (14-27) on Wednesday night at Quicken Loans Arena. The game marks the second of the Cavaliers’ four-game home stand.

The last time these two teams played each other, Gordon Hayward broke the hearts of Cavaliers fans with a buzzer beater for the win.

The current iteration of the Cavaliers is drastically different from the team the Jazz faced in their previous matchup. While the sample size is small, the current makeup of the Cavs presents a much more dangerous opponent.

With the additions of Timofey Mozgov, J.R. Smith, and (potentially) Iman Shumpert, the Cavs have become a much taller, deeper, and more dangerous team from three-point range.

Since the Jazz game, Kyrie Irving has evolved into a more dynamic player that better fits the team’s offensive attack. Kevin Love has continued to struggle, but has definitely experienced an offensive uptick recently. Overall, the team is far more potent, but is still working through the kinks involved with such a significant roster turnover.

The return of LeBron James has provided the Cavs with the spark the team was lacking, evidenced by their six-game losing streak in his absence. Since his return, James has been averaging just under 32 points and over five assists per game. The team has rattled off a nice three-game win streak and will look to extend it further Wednesday night.

On the Jazz’s side, the team has struggled through a brutal January slate that has included the Atlanta Hawks, Chicago Bulls, Oklahoma City Thunder, Houston Rockets, Golden State Warriors, and San Antonio Spurs. Despite struggling with injuries, the Jazz remain a feisty team that plays hard for rookie coach and professional mean mugger in Quin Snyder. They have talent and athleticism, and can hang around if given the chance. 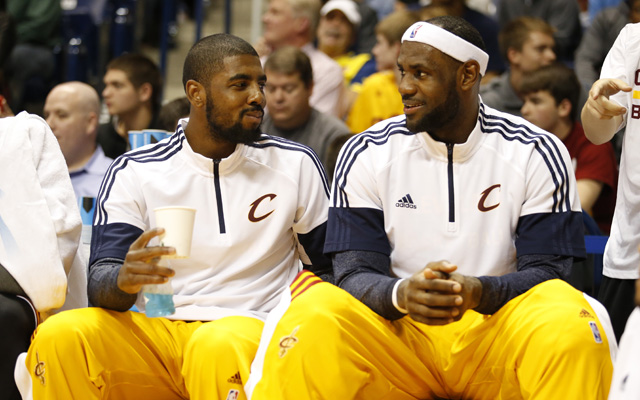 On Monday night, the Cavs recorded one of their most impressive wins of the season, blowing out the Chicago Bulls on national TV. The storyline is starting to swing in the Cavs’ favor. You know what can really derail that? A loss at home to an injured Jazz team. Consistency has been one of the Cavs’ biggest weaknesses this season and it’s games like this that are important towards building that consistency. While a lot of casual NBA fans scoffed at the contract offered to Gordon Hayward this past offseason, Hayward has quietly put together his best season yet, and is showing the league why the Jazz were confident in matching his max contract offer from the Charlotte Hornets. The Cavs know all too well how dangerous Hayward is, and it will be paramount to keep him out of the lane. Hayward is most dangerous when he is able to mix up his attack of slashing and three-point shooting. If the Cavs can keep Hayward from slicing up the defense, there’s not a lot of remaining offensive firepower on the Jazz bench to threaten them.

3. Keep the Jazz Big Men out of the Paint

The greatest strength the Jazz possess outside of menacing still frames of coach Snyder, is the twin tower combination of Derrick Favors and Rudy Gobert. Both players are monsters on defense, and Favors has made strides on the offensive end since signing his contract extension. Look for the Cavs to go small and punish the Jazz on the offensive end. If the Cavs can force the Jazz bigs to contest outside of the paint, it will really open the game up for the Cavs to drive and kick the Jazz to pieces.