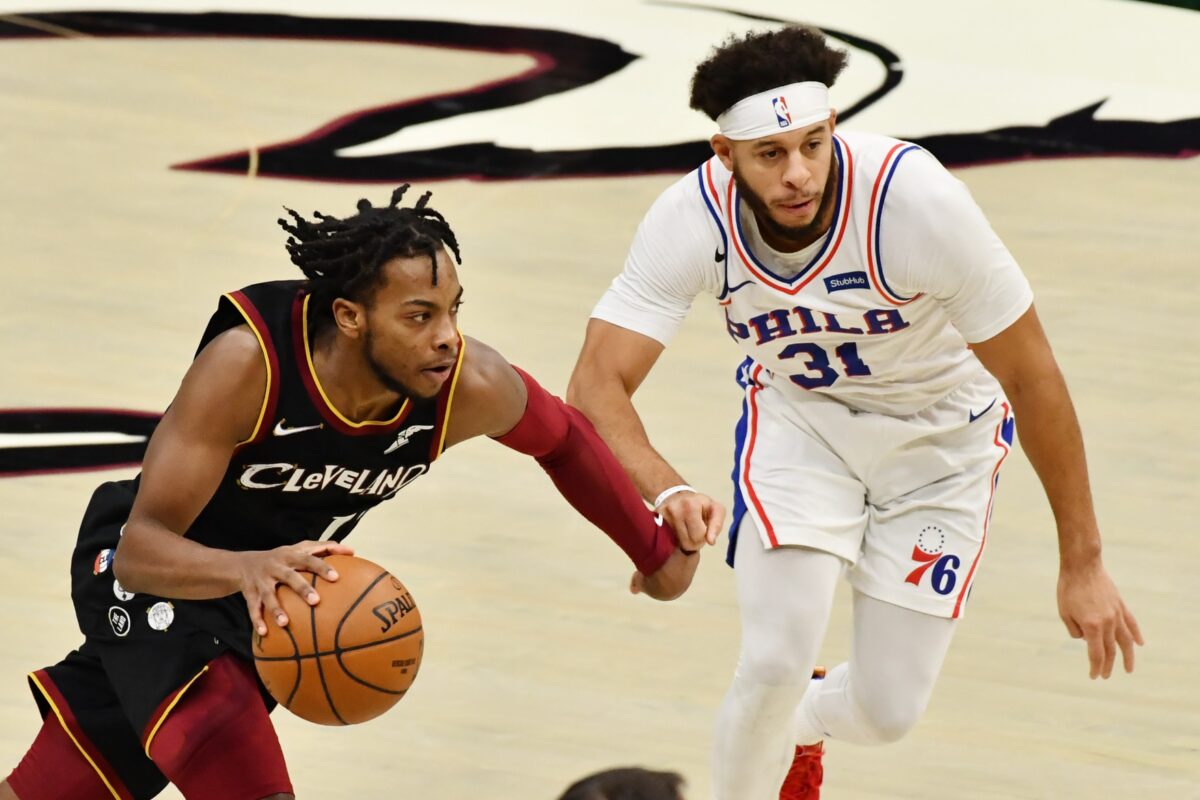 The Cleveland Cavaliers are getting hit hard by the injury bug.

Cavs point guard Darius Garland could miss up to one week after injuring his right shoulder.

#Cavs announce that Darius Garland, who was listed on the injury report as out with a right shoulder sprain, had an MRI on Tuesday to confirm the injury. Garland could miss up to one week, but will be re-evaluated daily through treatment and rehab, and his status will be updated.

Garland, 20, is in his second season with the Cavs.

The Cavs selected the youngster with the No. 5 pick in the 2019 NBA Draft. Although Garland struggled in his first year in the league, he has been marvelous so far this season.

As a matter of fact, Garland is averaging a career-high 17.2 points, 6.3 assists, 3.3 rebounds and 1.3 steals per game this season. The Cavs hold a 4-3 record through seven games.

However, the recent slew of injuries could interrupt the Cavs’ strong start to the season.

On Tuesday, the team announced that guard Dante Exum will be out of action for one to two months. In addition, former All-Star Kevin Love is out for a few weeks due to a calf injury.