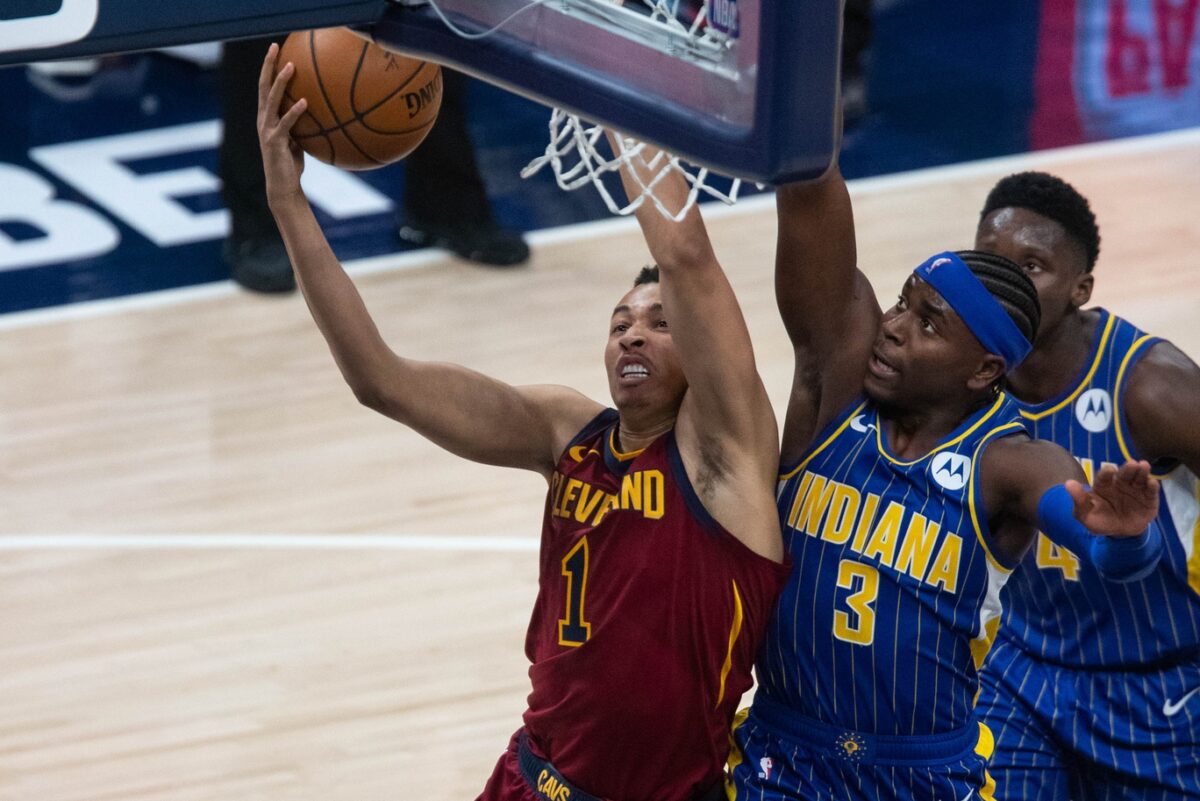 Cleveland Cavaliers guard Dante Exum has been ruled out for one to two months because of a strained right calf.

Exum injured his calf during the Cavaliers’ 103-83 road loss on Monday night to the Orlando Magic, which dropped the Cavs’ season record to 4-3.

The injury further depletes a Cavaliers lineup that has seen injuries to players such as Kevin Love, Darius Garland and rookie Isaac Okoro. In the case of oft-injured Love, he’ll continue to be out for an extended period after also suffering a calf injury.

The Cavaliers will remain in Orlando for their second game in three nights against the Magic on Wednesday night. The hope is that Garland and Okoro will be able to return to the court for that contest.