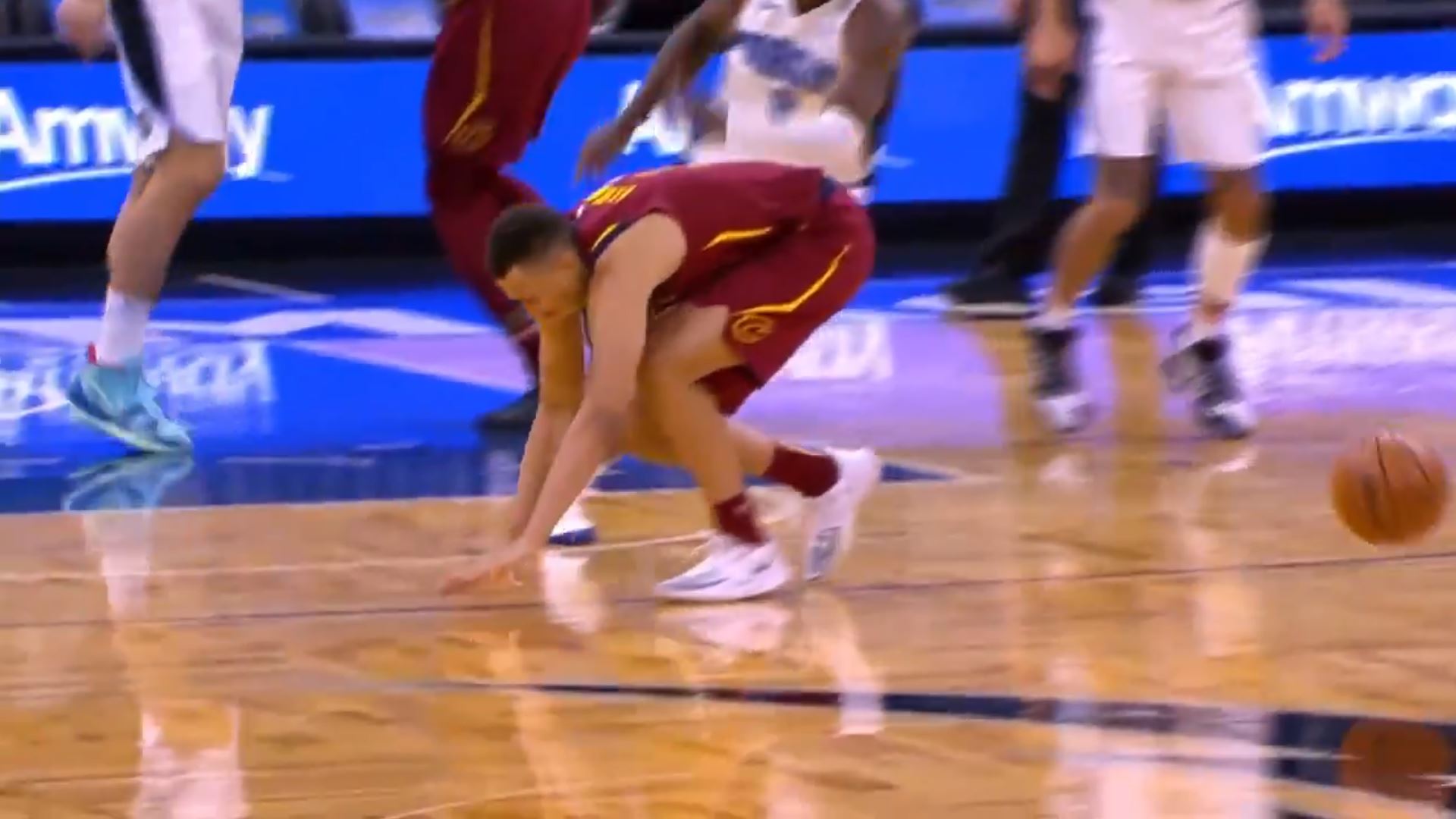 Early in their Monday contest against the Orlando Magic, the Cleveland Cavaliers suffered a major scare.

Guard Dante Exum suffered a non-contact injury and was forced to leave the game.

Exum, 25, was originally drafted with the fifth overall pick in the 2014 NBA Draft by the Utah Jazz. He made his way to Northeast Ohio midway through last season in the trade that sent out Jordan Clarkson.

At 6-foot-6, he has never developed into an impact player, but he has still been a significant part of Cleveland’s backcourt rotation.

At a surprising 4-2, the Cavs are tied for second place in the Eastern Conference. Their fast start is due mostly to the great play of third-year guard Collin Sexton, who is averaging 26.0 points a game and is shooting 55.0 percent from 3-point range so far this season.