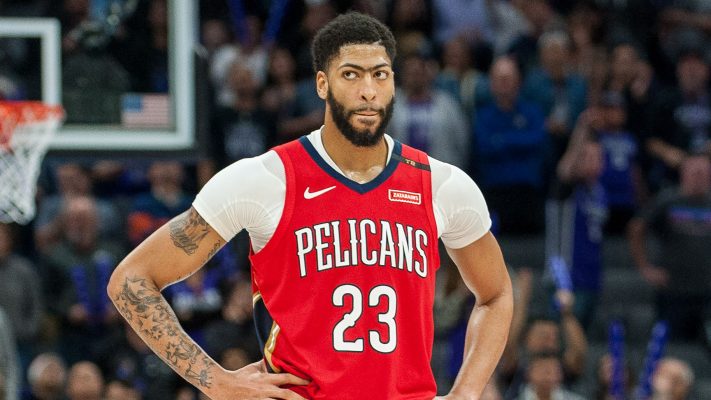 The NBA offseason got off to a bang on Saturday when the Los Angeles Lakers finally completed a deal for All-Star big man Anthony Davis.

The Cavs of course possess the No. 5 pick, and shortly after the trade, one report described how the trade might impact the Cavs.

Davis trade could impact #Cavs in draft as there is interest in that No. 4 pick now owner by #Pelicans.

Whether the report is saying that the Cavs are interested in moving up one spot or if other teams around the league want to jump the Cav, is somewhat unclear.

What is clear is that the trade market leading up the 2019 NBA Draft is likely to heat up quite a bit before the big day arrives.