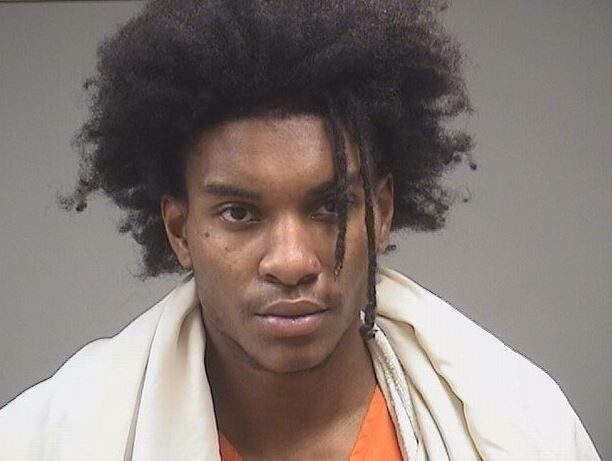 The Cleveland Cavaliers are breathing a sigh of relief after firearms and marijuana charges against guard Kevin Porter Jr. were dropped.

Porter was arrested in the early morning hours of Nov. 15 in the wake of a scary accident that did some severe damage to the vehicle he was driving.

The incident was the latest in a string of disturbing situations for the second-year guard. Prior to the accident, Porter had offered a social media post that appeared to hint at suicide and was also accused of hitting a woman.

The 20-year-old Porter was selected 30th overall in the 2019 draft and reportedly dropped because of concerns over his maturity.