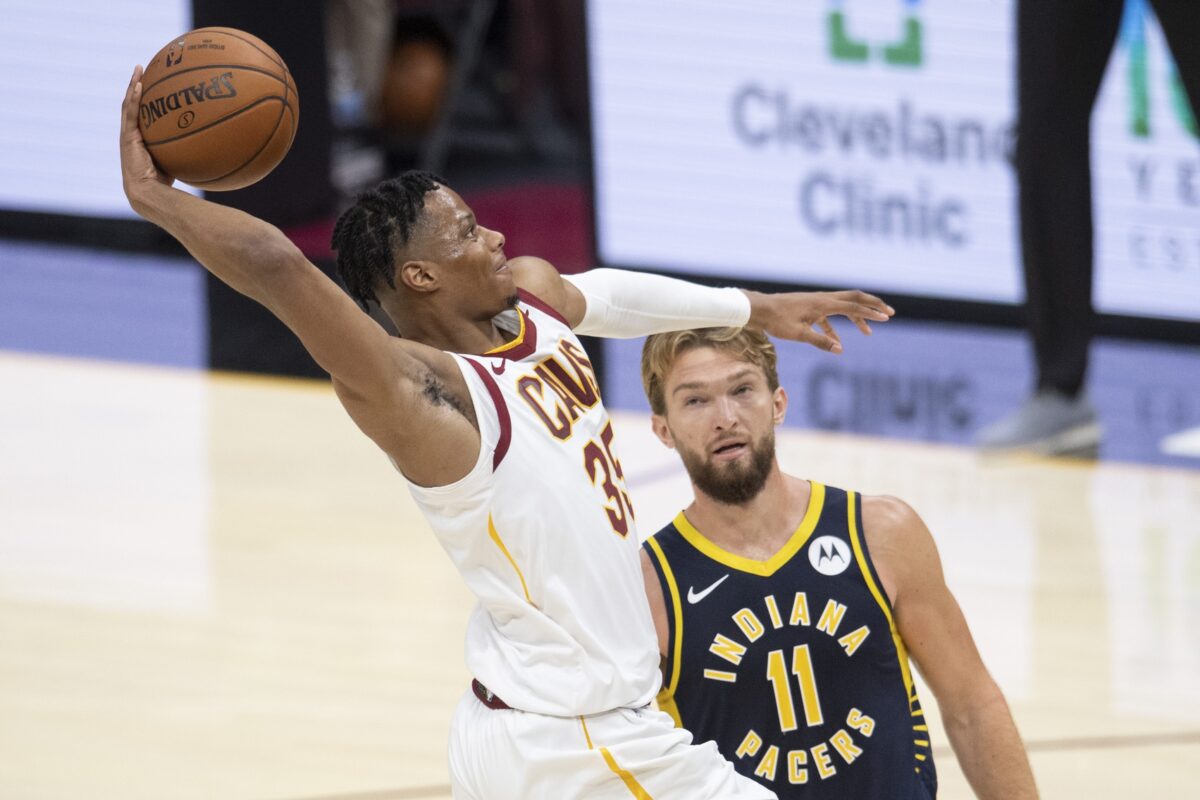 While it was great to see him play well, some within the Cavs organization are unsure if Okoro will be able to remain productive at the position that the Cavs envisioned him playing at in the NBA.

“Something to keep an eye on with him: Drafted to play on the wing, after Cleveland took Collin Sexton and Darius Garland in consecutive drafts (they play the same position, combo guards who shared the floor last season), Okoro started at the two guard Saturday because Sexton was out with an ankle injury,” Joe Vardon of The Athletic wrote. “There are questions coming out of Cavs camp as to whether Okoro is big enough to play on the wing. Could make for some interesting lineup decisions if they decide he can’t.”

One of the main reasons the Cavs drafted Okoro was because of his stellar defense. He is thought to be one of the best defensive players in his draft class.

Yet, the University of Auburn product showed his offensive upside in the Cavs’ win over the Indiana Pacers on Saturday.

In his preseason debut, Okoro put up 18 points and three steals. He notably hit a game-winning layup and free throw to seal the deal on Saturday.

It makes total sense why the Cavs are internally so high on Okoro. Now, it will be up to the team to figure out what position is best suited for Okoro in the NBA.