Video: Charles Barkley Says Kyrie Irving Is ‘Stupid’ for Not Wanting to Play With LeBron James 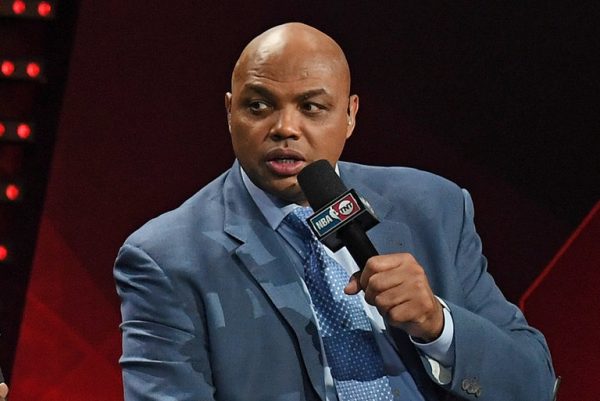 In all of the comments made about the trade request of Cleveland Cavaliers point guard Kyrie Irving, one name has been noticeably quiet. However, that silence ended when Charles Barkley weighed in on the controversy on Tuesday, saying that Irving’s decision is “stupid” because of his refusal to play with LeBron James.

Barkley was interviewed on NBA TV and responded to a question about the Irving saga in the typically blunt fashion that Sir Charles is known for:

“When he was on a bad team and he was the man, I guarantee you that wasn’t a lot of fun for him and now you want to leave the best player in the world. And listen, I hear all of this stuff about how LeBron casts a big shadow. He should cast a big shadow.”

Barkley never won an NBA championship during his Hall of Fame career, which is a key reason why Irving’s request makes no sense to him.

“If you get a chance to play with great players, that’s half the battle,” Barkley noted. “You want to share the glory. You want to win. Right now, there’s only two, three, four maybe legitimate teams in the NBA. If you’re not on one of those four or five teams, you’re really just wasting your time for seven months. So I don’t understand why you wouldn’t want to play with LeBron. Listen, I wanna play with LeBron now!”

No current time frame exists as far as when Irving will be dealt. There has been some discussion about the Cavaliers possibly trying to retain the six-year guard, though that will likely take some extensive smoothing over by the Cavaliers front office.