Report: Kyrie Irving complained about pressure of being leader on Cavs before LeBron James arrived 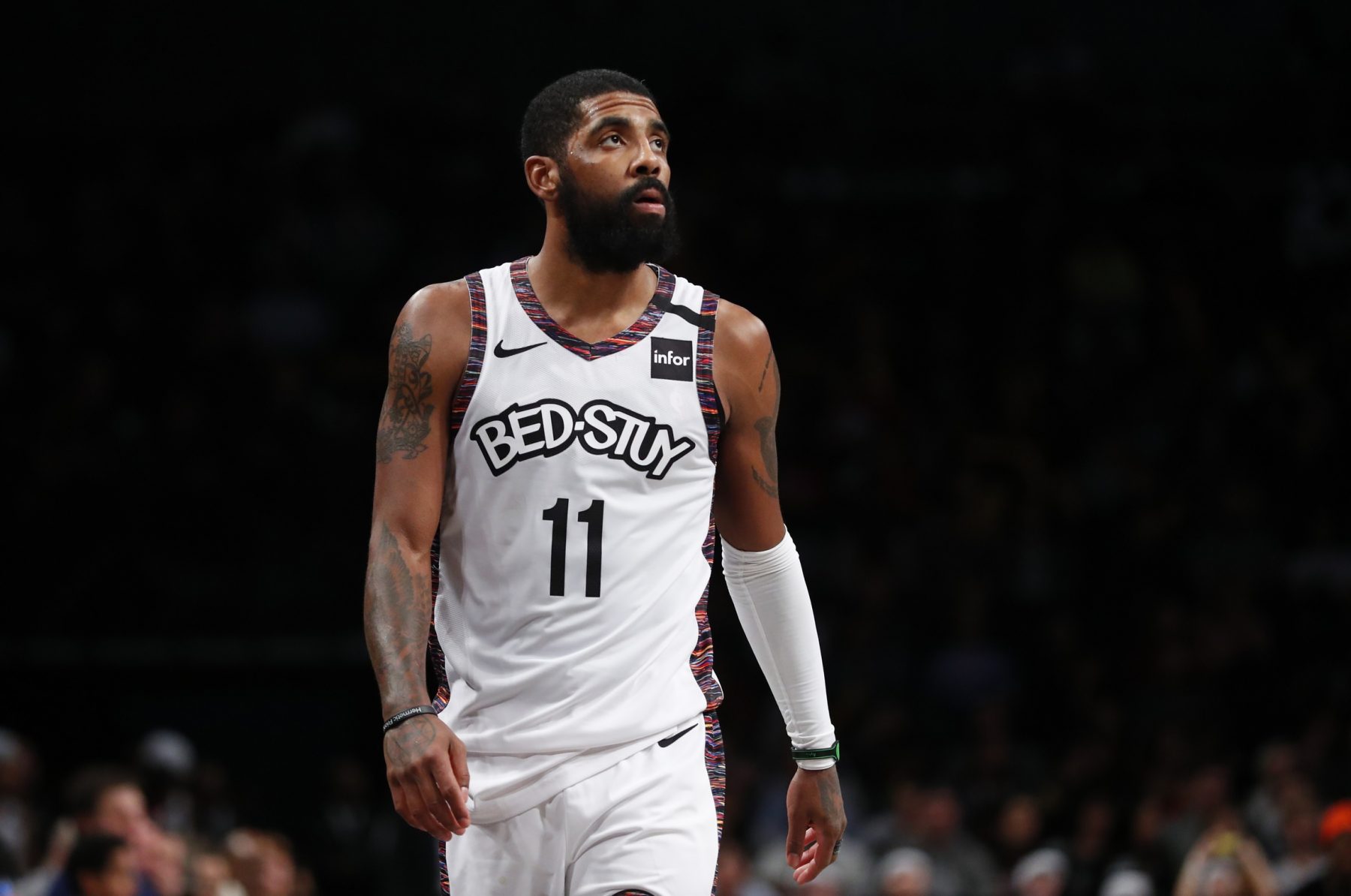 The Cleveland Cavaliers were grooming point guard Kyrie Irving to be the face of the franchise before superstar LeBron James returned to town in 2014.

Yet, according to Jason Lloyd of The Athletic, Irving didn’t like the pressure of being the leader on the Cavs prior to James arrival.

“He often lashed out on Twitter in those days about things that were written and said about him,” Lloyd wrote. “He used to tell me in those early days before LeBron returned, ‘I don’t know why everyone is looking at me to be the leader. I’m just a kid trying to figure this out.'”

The Cavs drafted Irving with the No. 1 pick in the 2011 NBA Draft. He was just 19 when he started his tenure with the Cavs.

Irving, 28, played three full seasons in Cleveland before James decided to make a homecoming in 2014.

During those three seasons, the Cavs never made the postseason. In fact, they never posted a winning record in that span.

Fans expected the Duke University product to lift them into contention. After all, Irving was named the 2014 All-Star Game MVP among the best players in the world.

When James came back into town, he elevated the franchise back into contention. The Cavs won a championship against the historic Golden State Warriors in the 2016 NBA Finals.