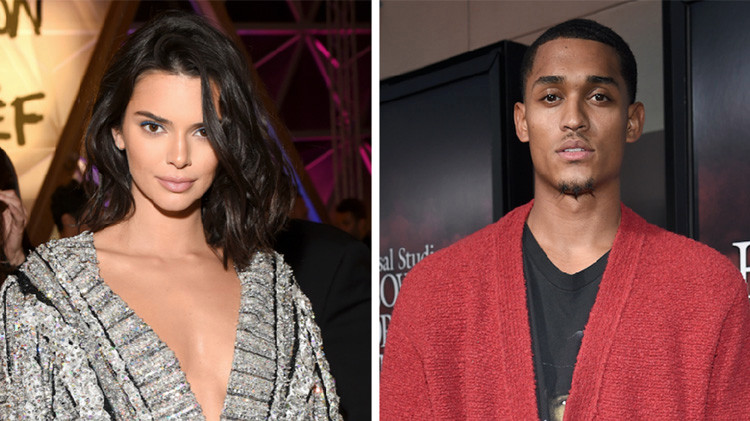 The off-the-court relationships of NBA players has been fodder for gossip columns for decades, with Cleveland Cavaliers guard Jordan Clarkson among those on that long list.

However, rumors of a Clarkson relationship with celebrity personality Kendall Jenner were shot down by Jenner herself on social media.

Jenner has been involved with NBA players in the past, though her tweet reduces that number to just two of the rumored players. Those two, according to past reports, appear to be Blake Griffin of the Detroit Pistons and Ben Simmons of the Philadelphia 76ers.

The fact that four of the five players have played with either the Los Angeles Lakers or Los Angeles Clippers explains how they could’ve been subjected to the rumors connected to the Southern California-based Jenner. Simmons is the lone member of the quintet who has yet to don a uniform for either Los Angeles team.

D’Angelo Russell once played with the Lakers until, like Clarkson in February 2018, he was traded away. Russell had been dealt by the Lakers to the Brooklyn Nets in June 2017 as part of a deal in which they received the rights to Kyle Kuzma.

Clarkson could potentially find himself back in Los Angeles at some point since he’ll become an unrestricted free agent next July. If the Cavaliers fail to sign him to a contract extension by next February’s trade deadline, he’s likely to be dealt to another team. Whether or not his future involves a relationship with Jenner is something that will play out in the years ahead.