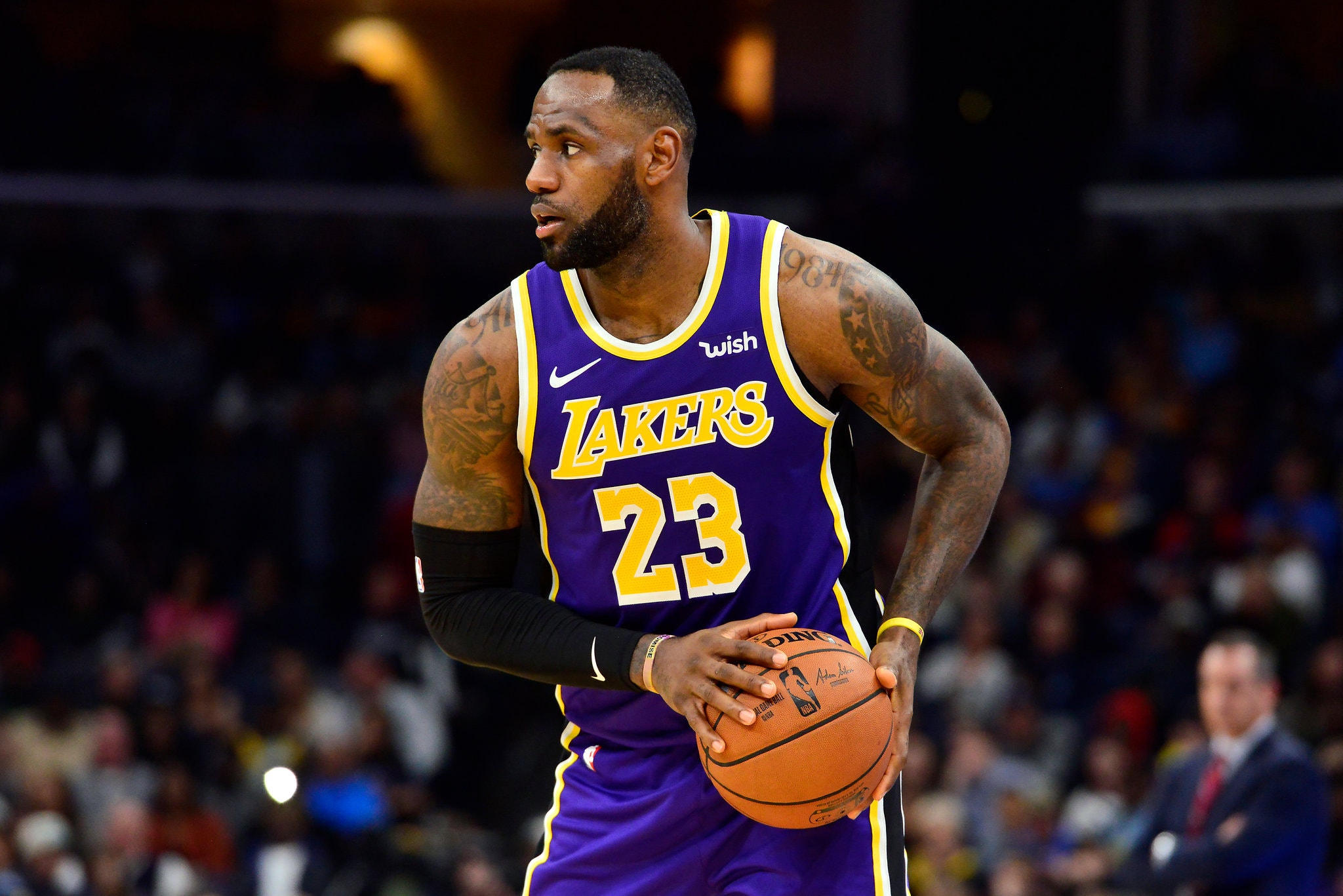 In an effort to help protect the voting rights of African-Americans, Los Angeles Lakers forward LeBron James and other athletes and entertainers have formed a new group with that immediate purpose in mind.

James spoke on Wednesday about the new organization, which will be known as More Than a Vote. He indicated that such attempts at voting protection are starting to have a positive impact.

“Because of everything that’s going on, people are finally starting to listen to us — we feel like we’re finally getting a foot in the door,” James said. “How long is up to us. We don’t know. But we feel like we’re getting some ears and some attention, and this is the time for us to finally make a difference.”

The movement was started by James and others, including Atlanta Hawks guard Trae Young and WNBA star Skylar Diggins-Smith. The chief goals will be to not only register African-Americans to vote in the November 2020 election, but also to educate voters on the process involved.

A key part of the organization’s efforts will also be its focus on voter suppression, an issue that directly affects many African-Americans.

The problem of attempting to hinder the voting rights of African-Americans caught the eye of James, who angrily noted such efforts in Georgia earlier this week. In that instance, many African-Americans saw extended delays when it came to simply casting their votes.

The 35-year-old James has been quite vocal over the past few weeks, largely due to the May 25 death of George Floyd in Minnesota.

However, this organization draws from the inspiration of other African-American athletes who had sought social change in past eras.

“I’m inspired by the likes of Muhammad Ali, I’m inspired by the Bill Russells and the Kareem Abdul-Jabbars, the Oscar Robertsons — those guys who stood when the times were even way worse than they are today,” James said. “Hopefully, someday down the line, people will recognize me not only for the way I approached the game of basketball, but the way I approached life as an African-American man.”

As the new organization takes shape, James will also direct his focus on resuming the 2019-20 NBA season. That resumption gets underway on July 31.