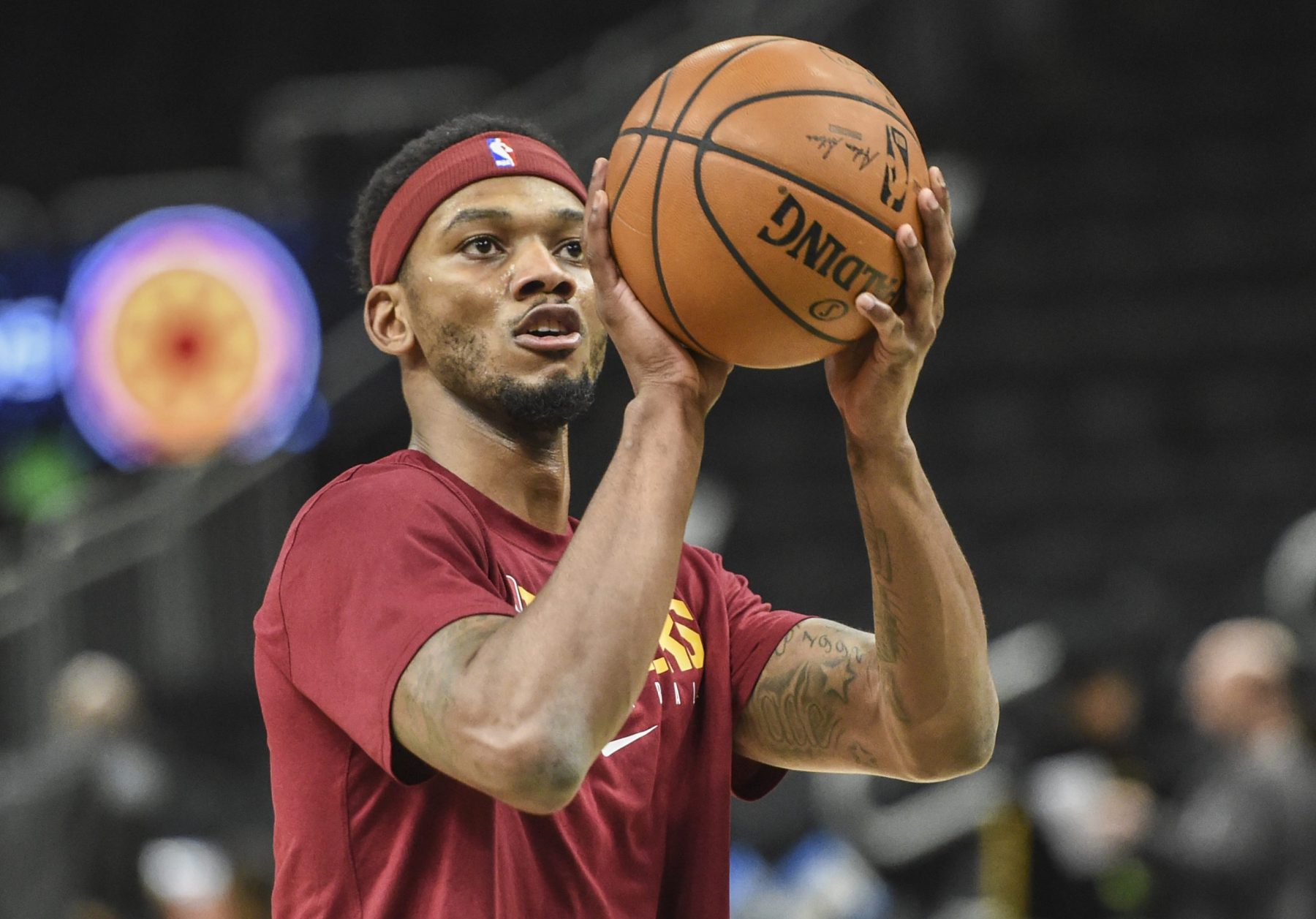 On Monday, McKinnie responded to the news of the trade with gratitude for the Cavs.

McKinnie, 28, played on the Cavs for just one season.

The journeyman collected 4.6 points and 2.8 rebounds per game last season. He appeared in 40 contests for the Cavs, who finished the season with the worst record in the Eastern Conference.

The Lakers, on the other hand, finished the regular season with the best record in the Western Conference. In addition, they won the 2020 championship.

Although McKinnie’s role with Lakers is still uncertain, he has the opportunity to play on a contender again.

The forward competed on the Golden State Warriors during the 2018-19 season. The Warriors lost in the 2019 NBA Finals to the Toronto Raptors, though.