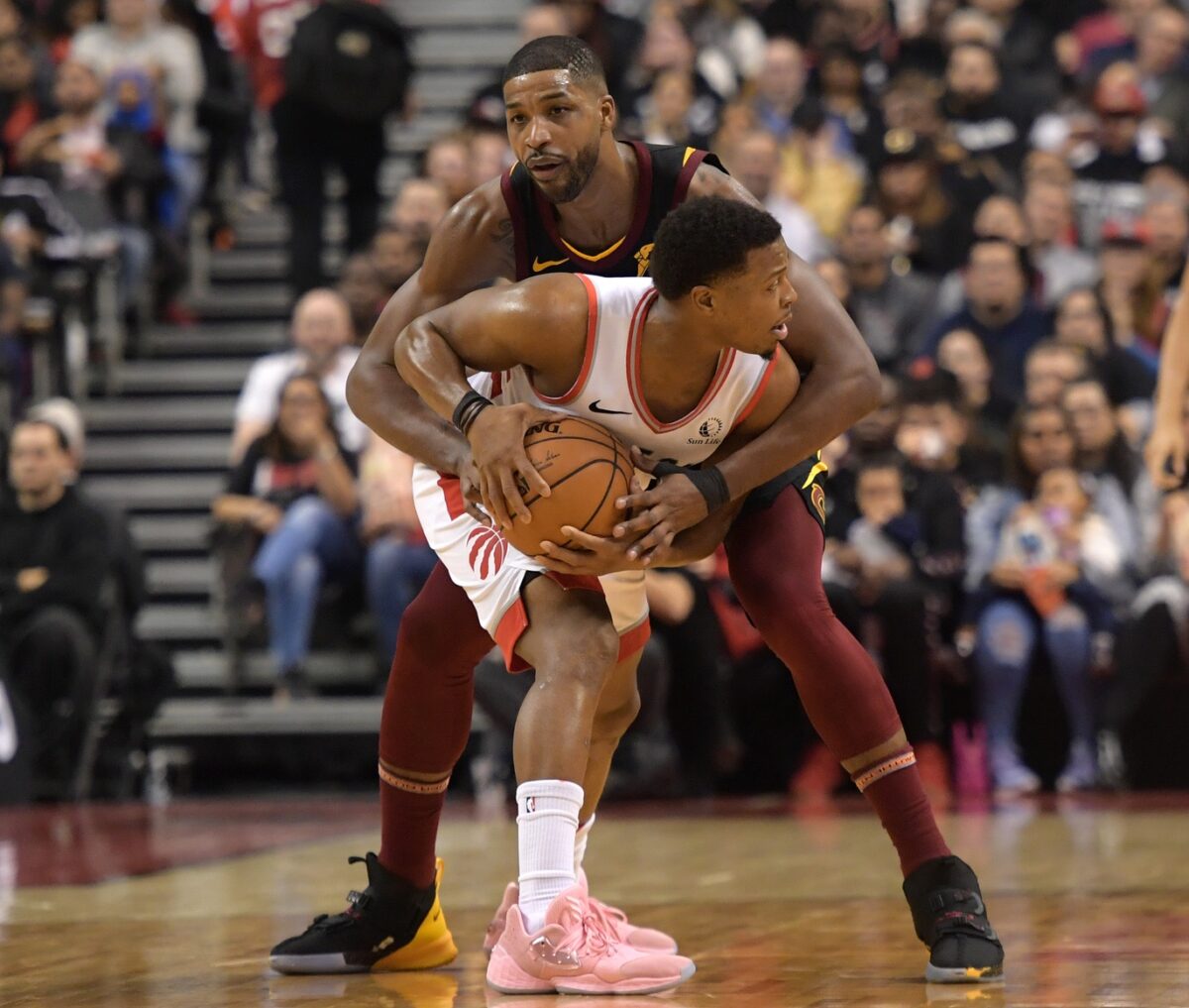 The Cleveland Cavaliers have some competition for free agent Tristan Thompson.

According to Chris Mannix of Sports Illustrated, the Toronto Raptors are expected to pursue the 2016 champion.

“The [Los Angeles] Lakers would love to land Tristan Thompson, an ex-LeBron James teammate in Cleveland who would shore up the front line,” Mannix wrote. “The Raptors, who could lose both Marc Gasol and Serge Ibaka, are expected to pursue the Toronto-born big man. With Andre Drummond opting into the final year of his contract, Thompson’s time with the Cavs could be over.”

Thompson, 29, is coming off one of the best individual seasons of his career.

Yet, the Cavaliers finished with the worst record in the Eastern Conference and missed the postseason for the second straight year.

Cleveland may not be the ideal place for the veteran big man. After all, Thompson is in the prime years of his career.