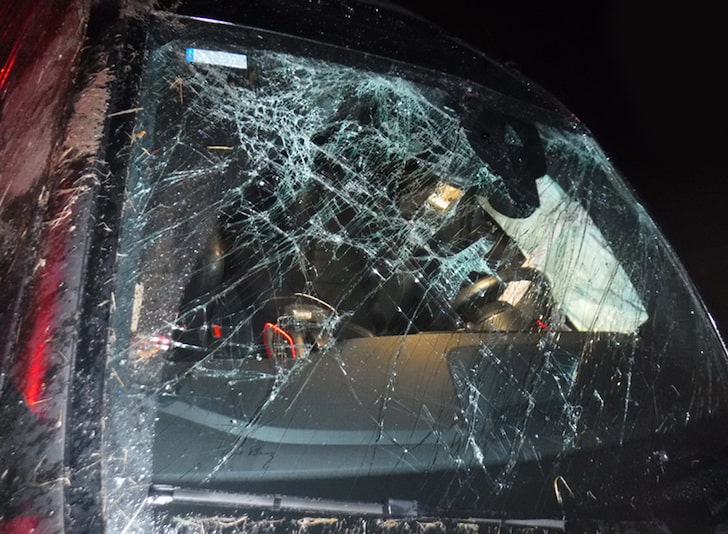 The images prove that Porter was lucky to emerge unharmed. 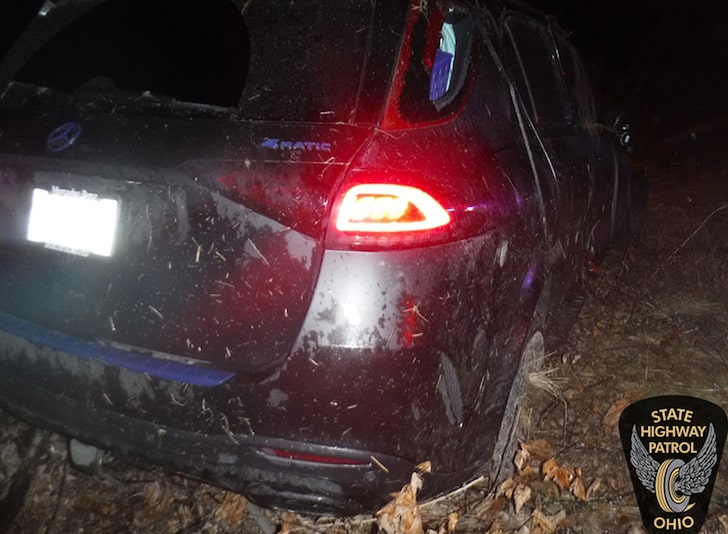 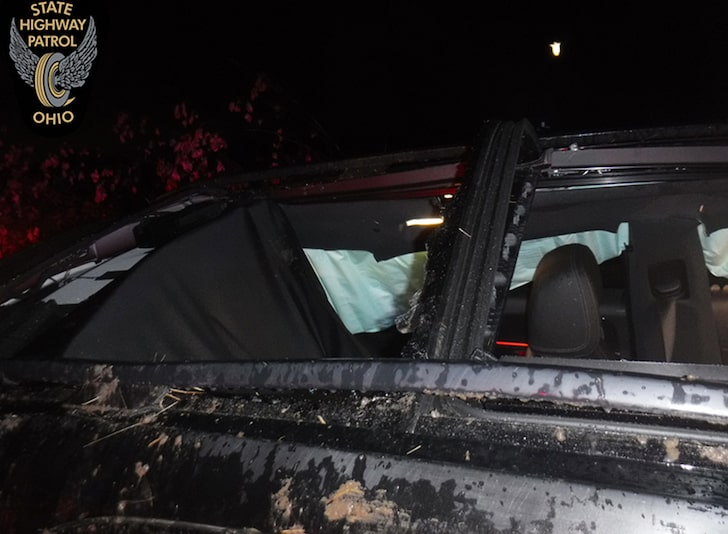 Porter Jr.’s accident subsequently resulted in his arrest on multiple charges, including possession of a loaded handgun.

With regard to Porter Jr.’s car, the vehicle turned over in the accident and sustained damage to the body as well as the windows.

The 20-year-old Porter Jr. has recently undergone a tumultuous stretch which includes a scary social media post that seemingly hinted at suicide.

More recently, news of Porter Jr. reportedly hitting a woman back in August surfaced. In that instance, no charges have been filed against Porter Jr.

Porter Jr. played in 50 games as a rookie for the Cavaliers during the 2019-20 campaign and averaged 10.0 points per game.

Though it’s clear that Porter Jr. has plenty of potential on the basketball court, one of the reasons that he dropped in the 2019 NBA Draft was because of non-basketball concerns.

The Cavaliers are surely hoping that dodging major injuries in this most recent incident will start to mature Porter Jr.