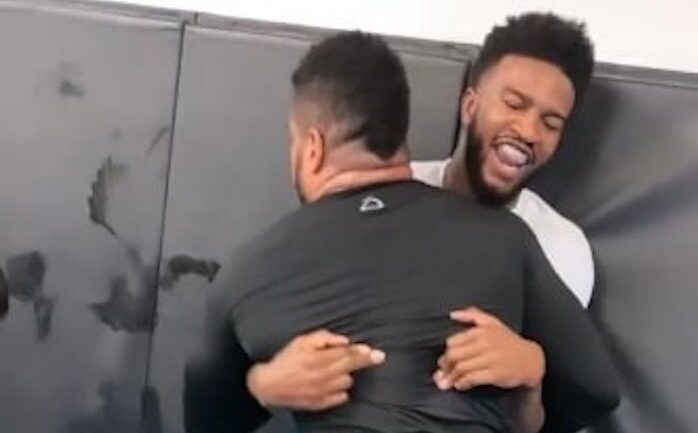 The University of Oregon product signed a two-year deal with the Cavs back in June.

He was waived by the Memphis Grizzlies after playing just two games with the team.

Bell also played for the Minnesota Timberwolves during the 2019-20 season. Overall last year, Bell averaged 3.2 points and 2.8 rebounds in 8.8 minutes per game.

A second-round pick by the Chicago Bulls in the 2017 NBA Draft, Bell was traded to the Golden State Warriors where he had a solid rookie season.

He was a part of the Warriors 2018 title and played two seasons in Golden State.

Now, Bell is trying to build upon his career with the Cavs.

An athletic shot-blocker and rim-runner, Bell should provide the Cavs with some highlight plays next season.