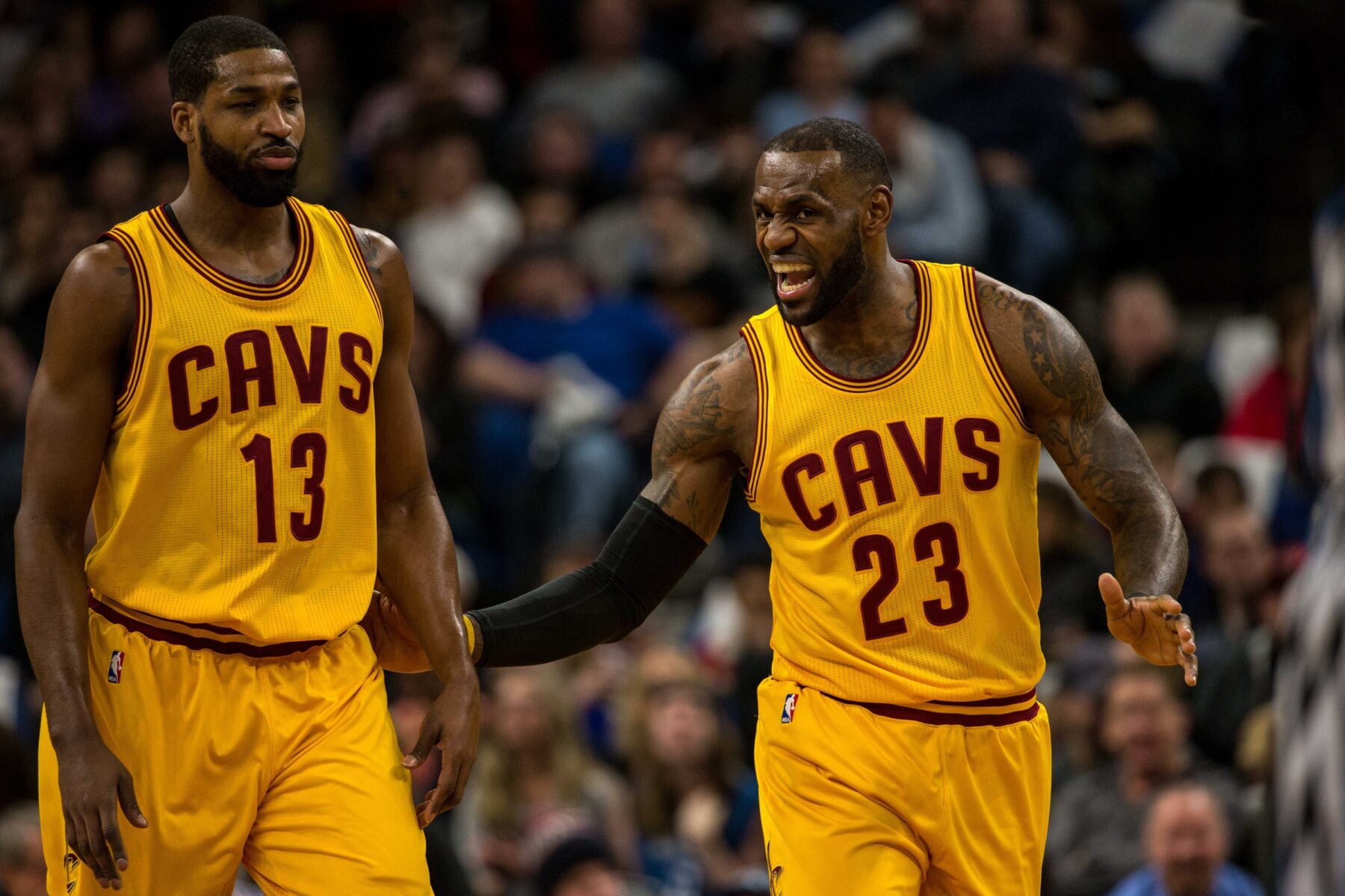 It has been two years since LeBron James and Tristan Thompson shared the court together as members of the Cleveland Cavaliers, and the four-time NBA champion misses his former teammate.

In one of his recent tweets, James shared that the two of them got together recently, making the Los Angeles Lakers superstar nostalgic.

James and Thompson are good friends, and they share the same agent, Rich Paul of Klutch Sports. The two were instrumental in ending the Cavaliers’ title drought when they finally won a title in 2016.

The Cavaliers were in the NBA Finals all four years of James’ return to the franchise from the 2014-15 season to 2017-18. He and Thompson brought stability to the Cavs’ frontline along with five-time All-Star Kevin Love.

James left the Cavaliers in the summer of 2018 to join the Lakers, where he won the fourth NBA title of his career last season.

On the other hand, Cleveland has been mired at the bottom of the standings since James’ departure. It has missed the playoffs two years in a row even with Thompson averaging a double-double during that span.

Thompson, an unrestricted free agent, could team up with James once again if there is mutual interest between the Lakers and the veteran center.

However, the Cavs can pay him more since they own his Bird rights, and an earlier report says that Thompson could remain in Cleveland where he has played his entire career.