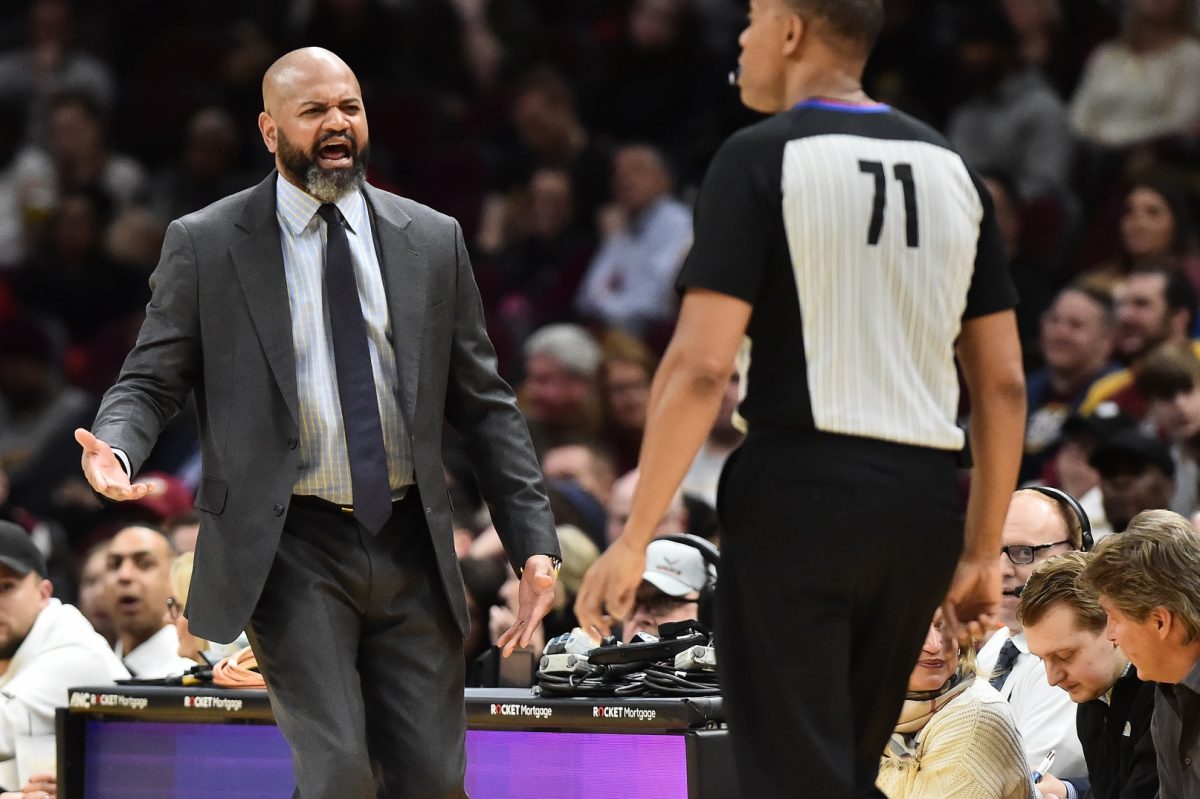 On Sunday, Jacob Blake, a 29-year-old Black man, was the subject of police brutality as he was shot multiple times by police in Kenosha, Wis.

Cleveland Cavaliers head coach J.B. Bickerstaff took to social media to issue a powerful message in the aftermath of the senseless shooting.

Sadness, Frustration and disgust! Watching ANOTHER video of a Black man shot in the streets by the hands of the police. 7 shots in the back in front of his kids. Thru all that has happened nothing has changed! We can’t continue to defend the indefensible!

According to reports, Blake’s three children were in the car when he was shot by police.

Josh Kaul, the state’s attorney general, has already responded to the incident. He said that his office will work closely with the district attorney’s office during the investigation.

Protests and unrest have already begun in Kenosha, and the National Guard has now been called into the area.

With the NBA playoffs in full swing, those in the league have a massive stage to express their anger over this horrifying trend.

Surely, Bickerstaff will continue to express himself on social media as he seeks to play a positive role in the solution.