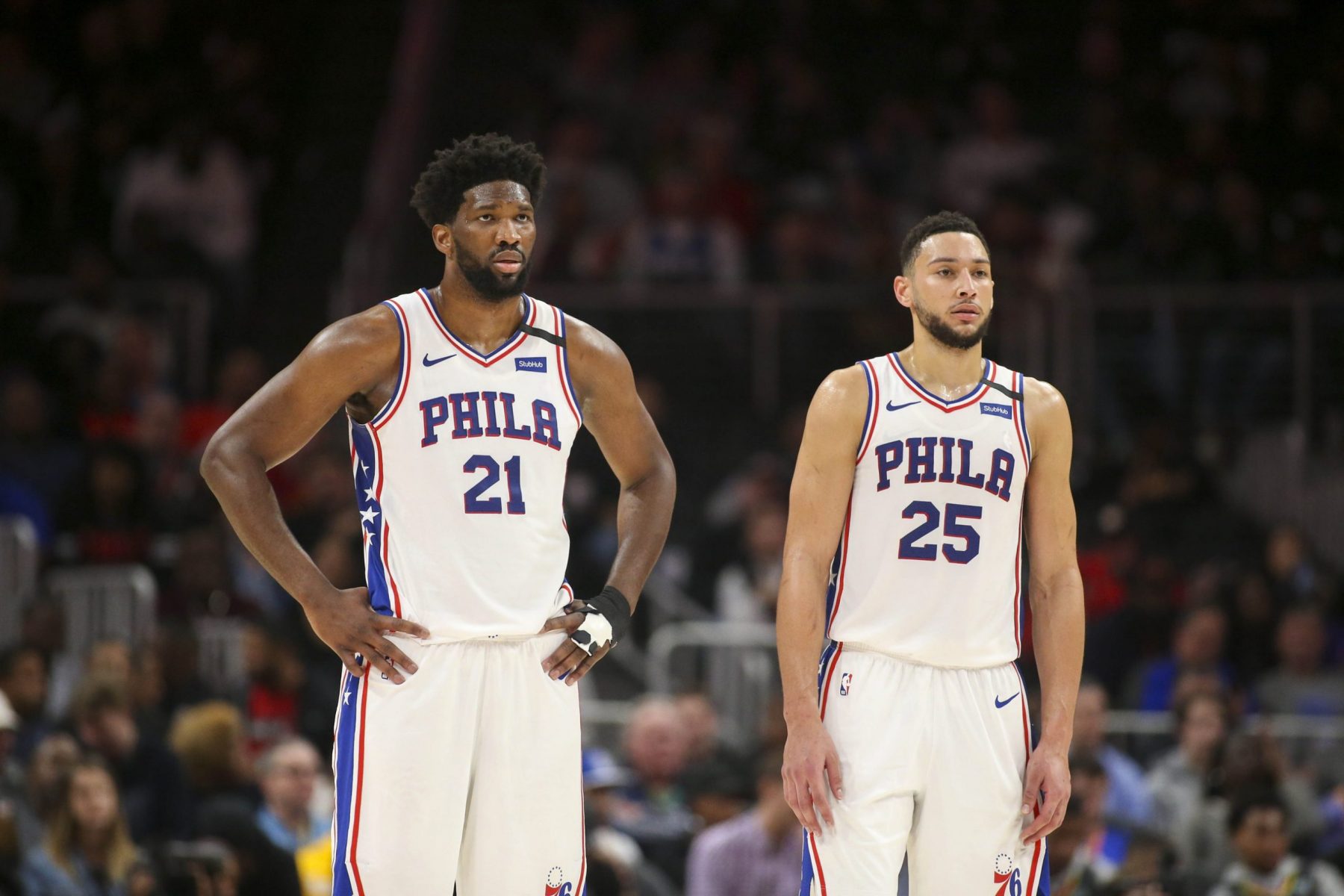 Speculation about the Cleveland Cavaliers possibly acquiring Philadelphia 76ers guard Ben Simmons has the Cavs reportedly monitoring the 76ers’ situation to determine if a deal can be made.

The Cavaliers’ focus on Simmons would require them to give up a great deal of talent, according to Evan Dammarell of Forbes.com

“The Cleveland Cavaliers are one of the teams monitoring the ongoing problems in Philadelphia,” wrote Dammarell. “According to Cavaliers insider Chris Fedor, the team believes they have the right combination of young assets and draft picks to interest the Sixers for Simmons. Cleveland’s trade package would have to be headlined by polarizing point guard Darius Garland, who had a mediocre rookie season but has the potential to be a three-point assassin as well as future picks from Cleveland and as well as a 2021 first round selection via the Milwaukee Bucks. In order to help make salary match, as Simmons begins his five-year, $170 million contract next season, the Cavaliers would have to send Kevin Love as well.

One of the chief reasons why the 76ers may be looking to make major changes is because of their disappointing effort during the 2019-20 season.

The 76ers are 42-27 for the year and currently are the sixth seed in the Eastern Conference. Since resuming play in Orlando, Fla., the Sixers have won three of their five games.

Yet, the expectations of the 76ers challenging for an NBA title this year have diminished, especially since news emerged of Simmons having to undergo arthroscopic surgery on his left knee.

The Cavaliers also need to make a major advancement in their rebuilding project, following a second straight disappointing season that saw them finish 19-46.

The 76ers could conceivably go on a run within the NBA bubble and make a concerted effort for the NBA title. That might remove Simmons as a potential trade target, but until that occurs, the Cavs will apparently keep a close watch on their fortunes.