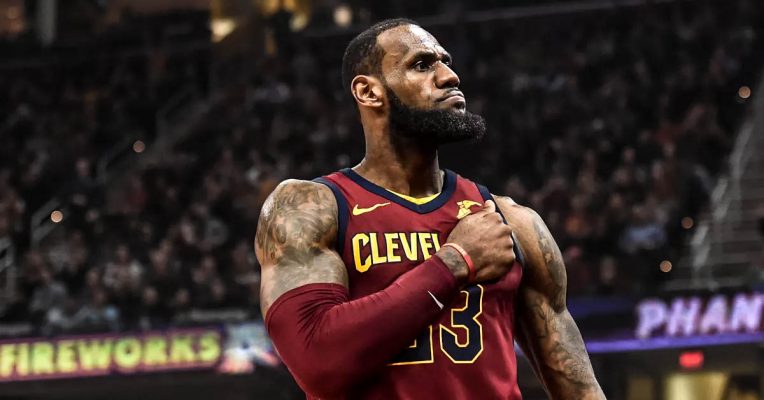 It’s that time of the year again when Cleveland Cavaliers superstar LeBron James shuts off all distractions from the social media world by essentially going “dark” on all his social media accounts.

This self-proclaimed “Zero Dark Thirty-23 Mode” allows James to focus on the mission at hand: bringing another championship to Northeast Ohio.

On the eve before the Cavs’ first-round matchup against the Indiana Pacers, James decided to give his fans and critics one last message before signing off.

Zero Dark Thirty-23 Mode is about to commence. I’m going dark so others can be the light. Watch this space. Peace. #AlwaysBelieve ✊??

The Cavs are in familiar territory as they defeated the Pacers in a 4-0 sweep in the first round of last year’s playoffs. James averaged 32.8 points on 54 percent shooting in that series — 45 percent from behind the 3-point line — along with 9.8 rebounds, nine assists, three steals, and two blocks.

However, Indiana’s personnel is a bit different this year with the essential swap of Victor Oladpio from Oklahoma City with Paul George.

James will look to advance to his eighth straight NBA Finals this season.