Cavs Big Man Jordan Bell Reflects on Painful Series of Trades: ‘I Wanted to Fight Somebody’ 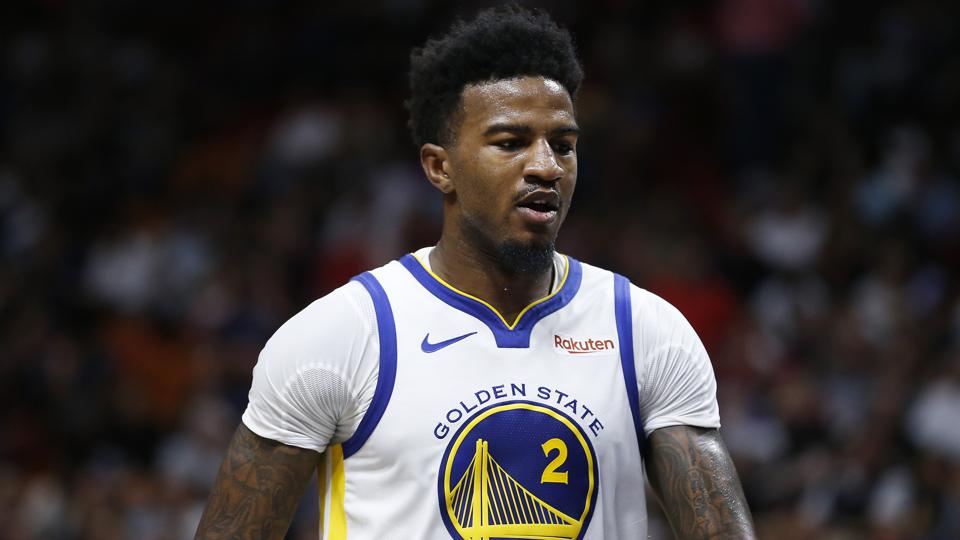 Cleveland Cavaliers forward Jordan Bell is now reflecting on a pair of trades in February that first angered him and then provided motivation for the future.

The Cavaliers are the sixth different NBA team that Bell’s been a part of since being a second-round pick of the Chicago Bulls in 2017. Yet, it was two trades earlier this year that had an emotional impact on Bell, while making him realize the opportunity that he still had.

“When it happened, I was down, I was sad, I wanted to cry,” Bell said. “I wanted to be mad, I wanted to cuss somebody out, I wanted to fight somebody. But I still had a chance to play basketball in the NBA. There’s not a lot of people who get to say that.”

The flurry of deals began when Bell was traded from the Minnesota Timberwolves to the Houston Rockets before being dealt to the Memphis Grizzlies the next day.

The Grizzlies released Bell on March 2, and during the pandemic-based shutdown, he was signed by the Cavaliers.

Now that Bell is part of the rebuilding Cavs, he’s excited about having the chance to help get the team back on track after their last two painful seasons.

“I just want to play with some dogs,” Bell said metaphorically. “I love being in the kennel with the dogs. It’s been a while since I’ve been with some dogs. That’s how I am. I need that around me. I’m a dog, I need to be around other dogs.”

That approach means that he’s ready to do a lot of the grunt work and bring solid work ethic to the court.

“One thing I always predicate myself on is making sure I’m the hardest-working player on the court,” he said. “When I play, it shouldn’t be something people have to decide: ‘Oh, I wonder who is playing the hardest.’ Once I step out on the floor, ‘Oh he’s going to play the hardest. I know we’ll get the best out of him.’”

Bell and the Cavaliers may not end up competing in the NBA’s second bubble setup, but it’s clear that regardless of what happens, he’s getting ready for the 2020-21 season.