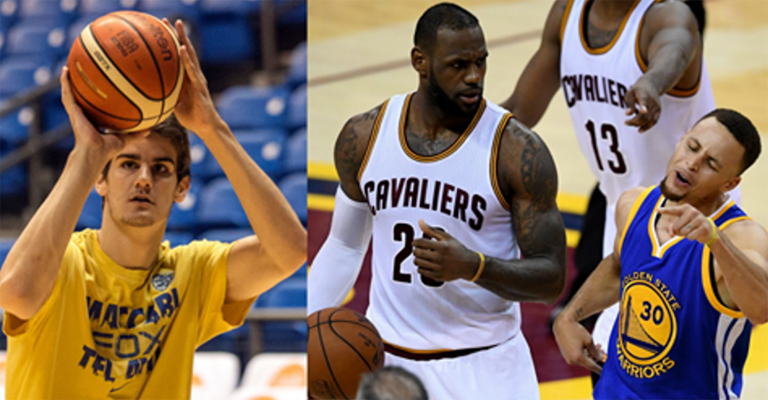 Phoenix Suns rookie Dragan Bender was the fourth pick in the 2016 NBA Draft and has been one of the most impressive rookies thus far in the Las Vegas Summer League.

During an interview with ESPN’s J.A. Adande, Bender was asked if he’d rather play one-on-one against LeBron James or Stephen Curry. Watch his perfect response below.