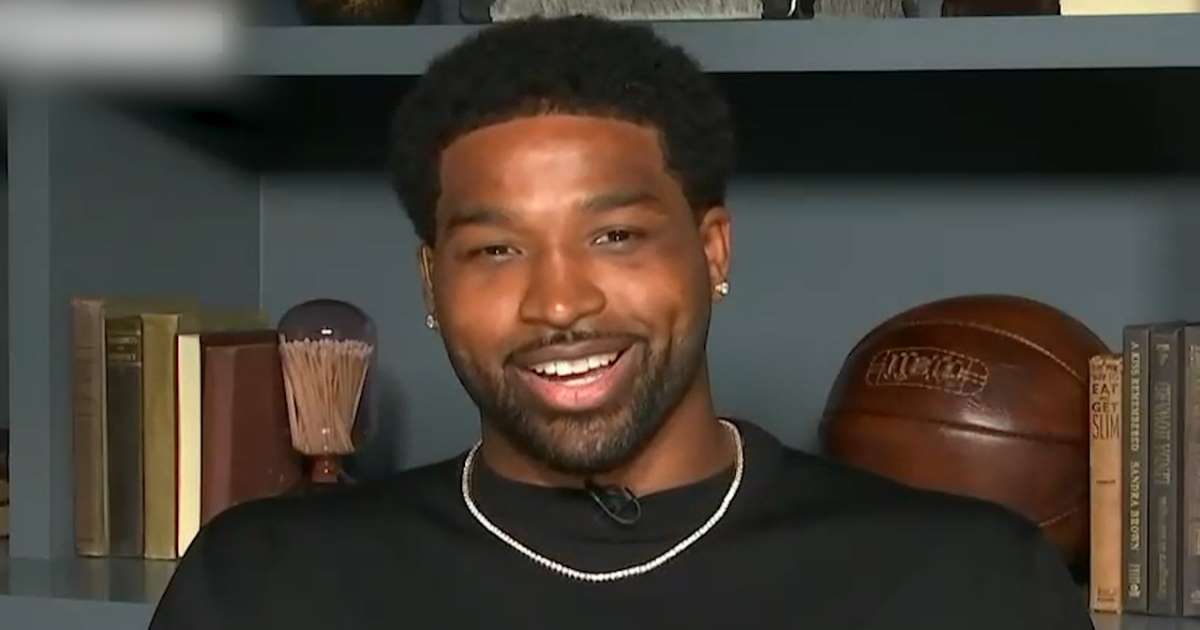 Thompson appeared on the Fox Sports 1 program “Speak for Yourself,” agreeing with co-host Marcellus Wiley that the criticism of Williams was overblown. Williams had left the NBA’s bubble to attend his grandfather’s funeral and during that absence was photographed at the Magic City strip club.

“I think if I’m on the Clippers and Lou is my teammate, I’m like, ‘Bro.’ First of all, I’ve been to Atlanta and the wings I’ve eaten are amazing,” Thompson said (the 2:40 mark). “If I was on a layover right now and I had enough time to get me some wings, I’m definitely stopping at Magic City and geting me some wings. Those wings are amazing, so my dog, Lou, I understand, I know.

“But I think at the end of the day, as long as Lou Williams comes out averages 19 points per game and we win a championship, somebody else is gonna make a mistake, someone else is gonna order Postmates next week or by Friday and they’re gonna be quarantined and everyone’s gonna be talking about dumb. It’s just something to talk about, but for me, if Lou was my teammate, I’m like, ‘Man, them wings are good, just next time, bring me some back.'”

Thompson has time to discuss such matters since the Cavaliers were one of eight teams not invited to compete during the resumption of the NBA season.

The possibility currently exists that Thompson may no longer be a member of the Cavs after this season officially ends, given his pending free agent status.

The 29-year-old Thompson and the Cavaliers may still come together on an agreement, though the Cavaliers had previously offered him during trade talks over the past year.

In his nine seasons with the Cavaliers, Thompson has largely focused on rebounding, though he averaged a career 12.0 points per game this season and also averaged 10.1 rebounds and 2.1 assists per contest.

When the Cleveland Cavaliers acquired Andre Drummond in February, they apparently envisioned that Drummond and Kevin Love could have...