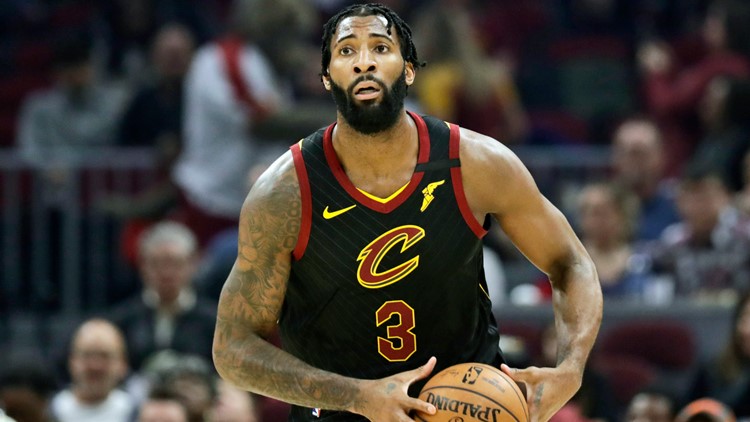 After seeing a graphic that pointed out he is the only player to be top 10 in blocks and steals per game in the league this season, Drummond made sure to highlight his case for the prestigious award on Instagram. 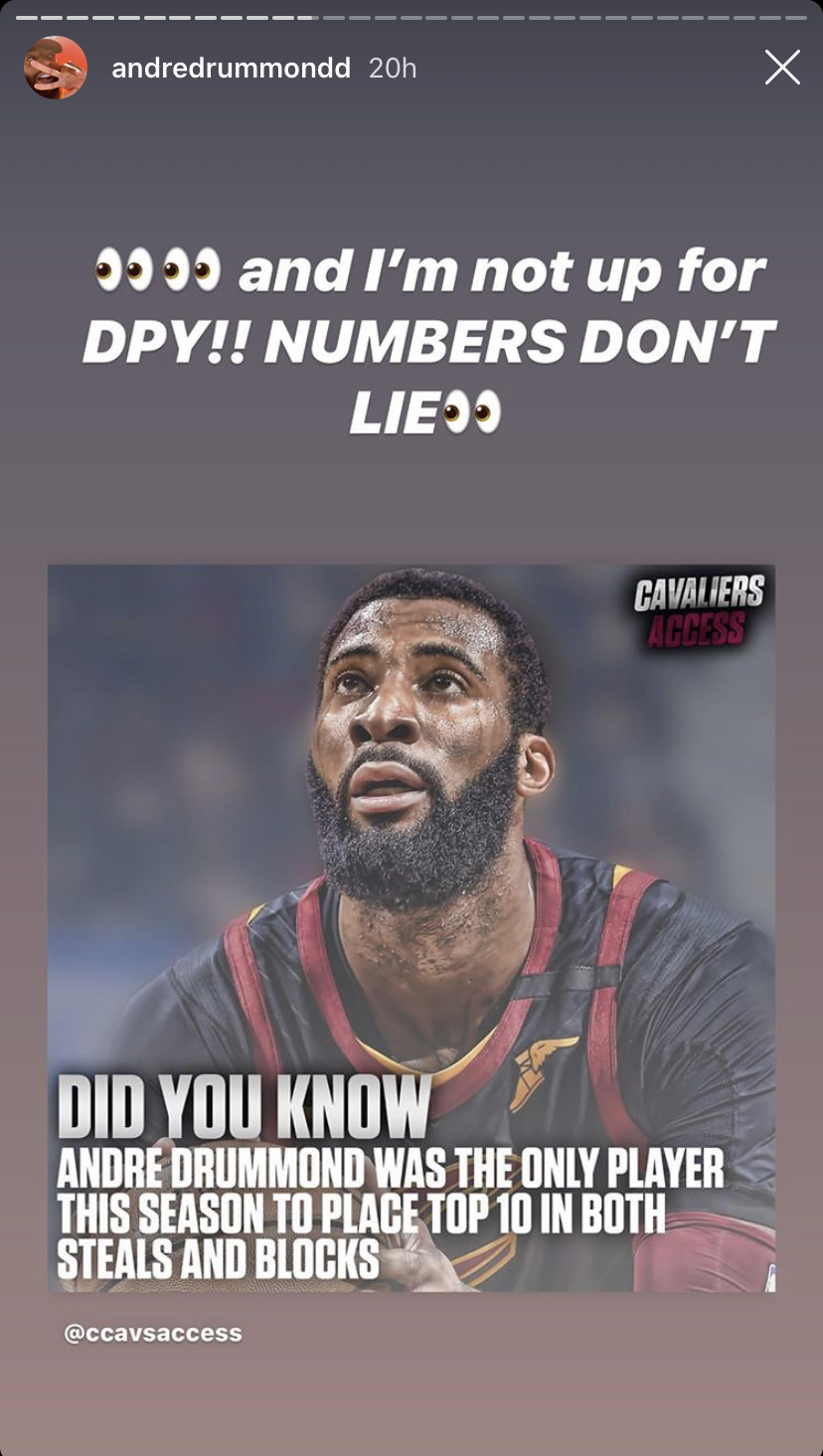 Drummond, 26, split time with the Cavs and Detroit Pistons this season.

In February, the Cavs acquired Drummond from Detroit in exchange for Brandon Knight, John Henson and a 2023 second-round pick.

The former All-Star only got to play in eight games in Cleveland before the novel coronavirus halted the organization’s 2019-20 campaign. He put up 17.5 points, 11.1 boards and 1.5 steals per game as a member of the Cavs.

As a matter of fact, Drummond’s 15.8 rebounds with the Pistons this season put him above the entire league. He is one of the most prolific rebounders in the association.

After all, Drummond has led the league in rebounds in four different seasons. Yet, Drummond has never won the Defensive Player of the Year award.