Don't Miss
Home / Rumors / Report: Cavs Want Andre Drummond to Pair With Kevin Love Similar to How He Did With Blake Griffin 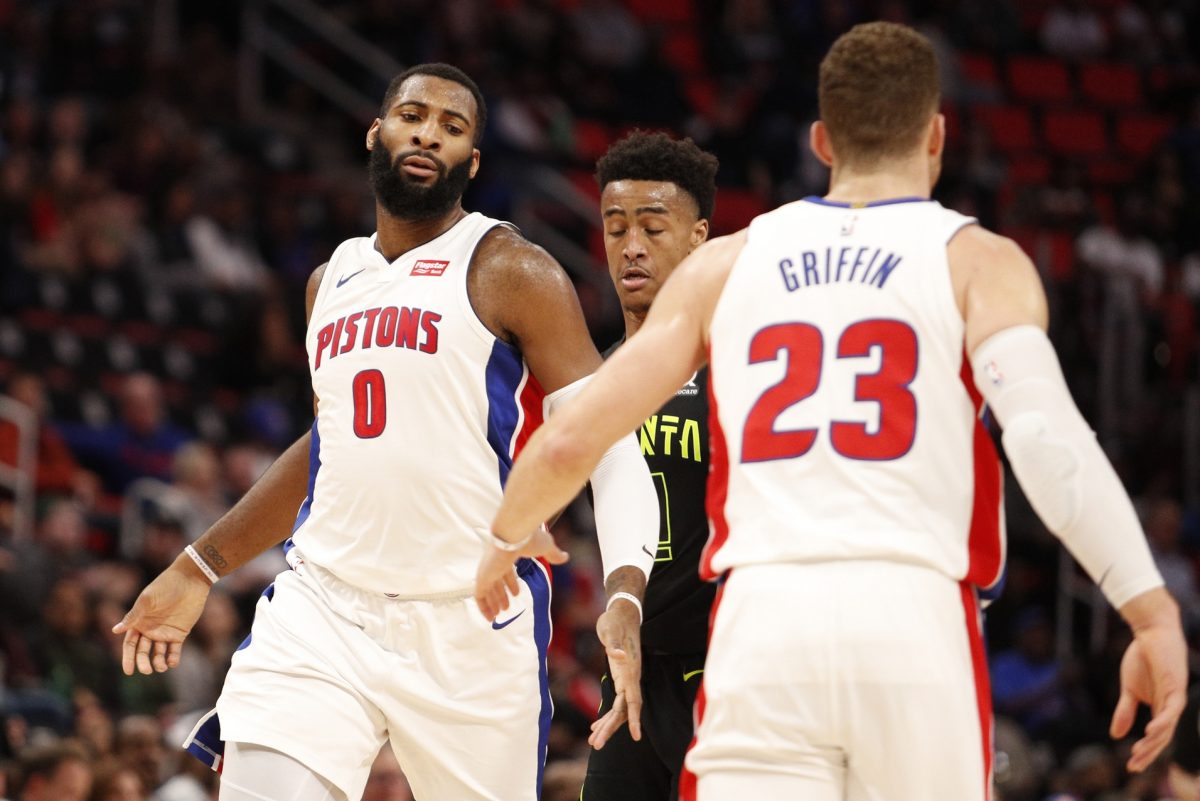 When the Cleveland Cavaliers acquired Andre Drummond in February, they apparently envisioned that Drummond and Kevin Love could have the same success that the Detroit Pistons enjoyed when Drummond and Blake Griffin played together.

Chris Fedor of Cleveland.com looked at how the Cavaliers’ view of taking on Drummond’s remaining contract with the Pistons for next season differed from the Pistons’ wish to unload it.

“The Cavs had a different view,” Fedor wrote. “They saw a unique opportunity to add another talented piece to their budding core. They felt pairing Drummond with disgruntled Kevin Love would yield similar results as the Drummond-Blake Griffin pairing in Detroit, when Griffin was actually healthy. They believed young guards Darius Garland, Collin Sexton and Kevin Porter Jr. would benefit greatly from an athletic lob threat on offense and a rim protector who could help mask deficiencies on the other end. Most importantly, the Cavs saw Drummond as a path to more competitive basketball, his addition accelerating the turnaround timeline.”

When the 2019-20 season began, Love was starting the first season of his own hefty deal with the Cavaliers, but often appeared frustrated with the stagnant pace of the Cavs’ rebuilding process.

When the Cavaliers acquired Drummond, the team expected to have two months of Drummond and Love forming chemistry on the court as a way to build toward a breakthrough for the 2020-21 season.

However, injuries limited Drummond to just eight games in a Cavaliers uniform before the NBA’s suspension of play on March 11. When the resumption of the season was hammered out, the Cavaliers ended up being one of eight teams not included.

Drummond turns 27 next month and has led the NBA in rebounds per game on four occasions, though his contract status with the Cavaliers remains uncertain beyond next season.

During the 2020-21 campaign, Drummond is scheduled to make $28.7 million. How effective he is with Love when the Cavaliers are scheduled to take the court next season could determine whether they sign him to another contract.

If Drummond and Love do prove to possess the chemistry that Drummond and Griffin had, it could make the Cavaliers playoff contenders and expedite the rebuilding of the franchise.