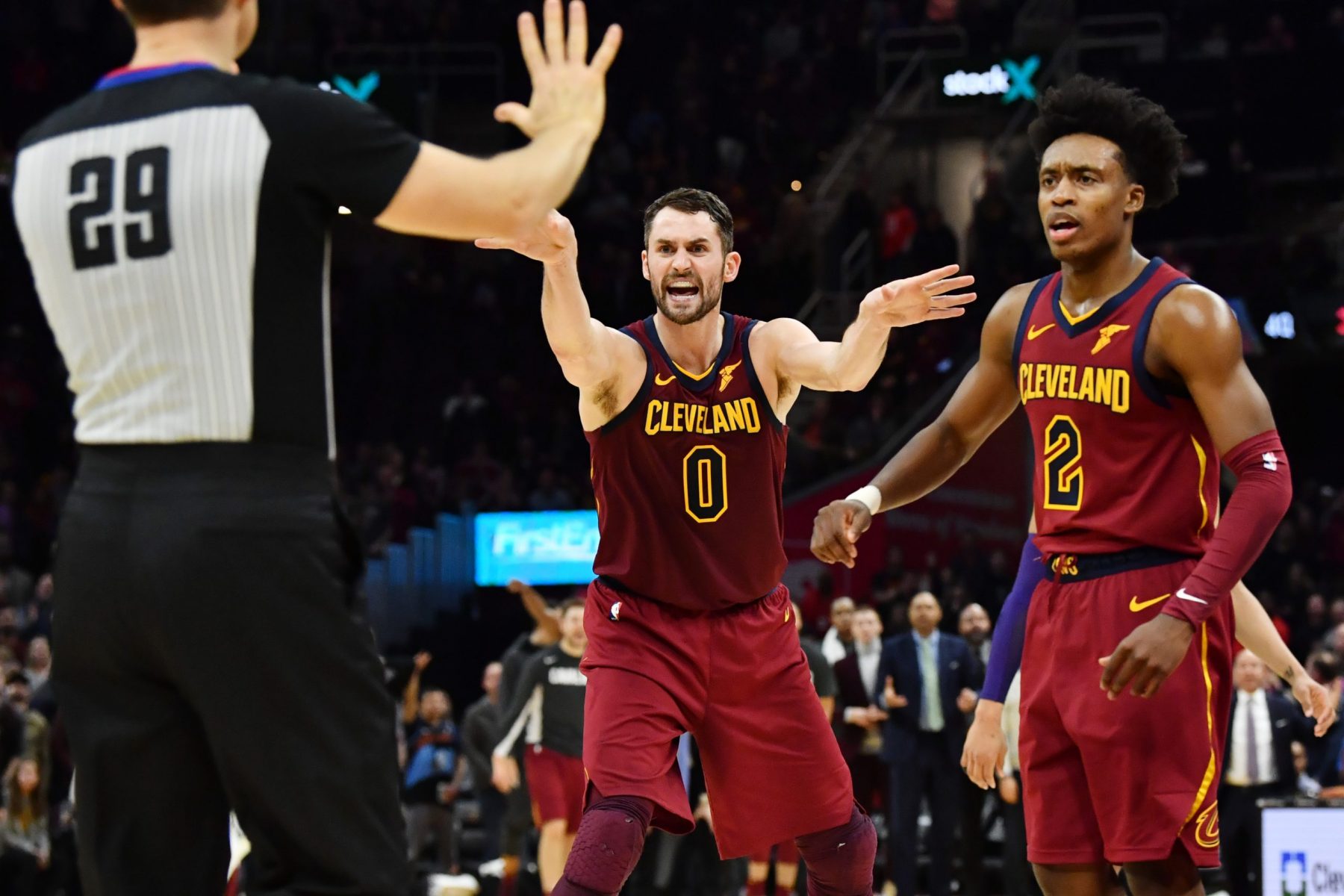 The visible frustration shown by Cleveland Cavaliers forward Kevin Love in recent games is reportedly due to the combination of the team’s inability to develop their young talent and his own role within the lineup.

Greg Swartz of Bleacher Report offered his assessment on Love’s status with the Cavaliers. In the wake of multiple blowups toward the Cavs organization and his teammates, that status has undergone closer scrutiny.

“Sources around the Cavaliers told Bleacher Report that Love’s rising frustrations revolve around the lack of growth by the young core and his limited role, even on a rebuilding team for which he’s the lone All-Star,” Swartz wrote. “In a league where some franchises like the Indiana Pacers and Oklahoma City Thunder have rebuilt on the fly after losing superstars, the Cavs look years away from reaching the postseason.”

In Love’s 30 games this season, he’s averaging 16.4 points, 10.3 rebounds and 2.9 assists per game. However, the Cavaliers are still saddled with a 10-26 record and have shown little improvement from their 19-63 campaign of last year.

The development of second-year guard Collin Sexton has been problematic, with former Cavs player Channing Frye questioning Sexton’s potential. In addition, efforts to integrate three top rookies into the lineup have been blunted by injuries and slow improvement.

Love is 31 years old and in the first year of a four-year contract that will be paying him $120 million over that period.

The combination of those two factors and Love’s lengthy injury has thus far led to a minimal trade market for him. The Cavaliers would like to obtain a first-round pick in return for Love, but that may not develop in the month before the trade deadline.

Love had previously indicated that he wanted to be part of the Cavaliers’ rebuilding process, but it’s become clear that his vision of how that takes place differs from the organization’s.