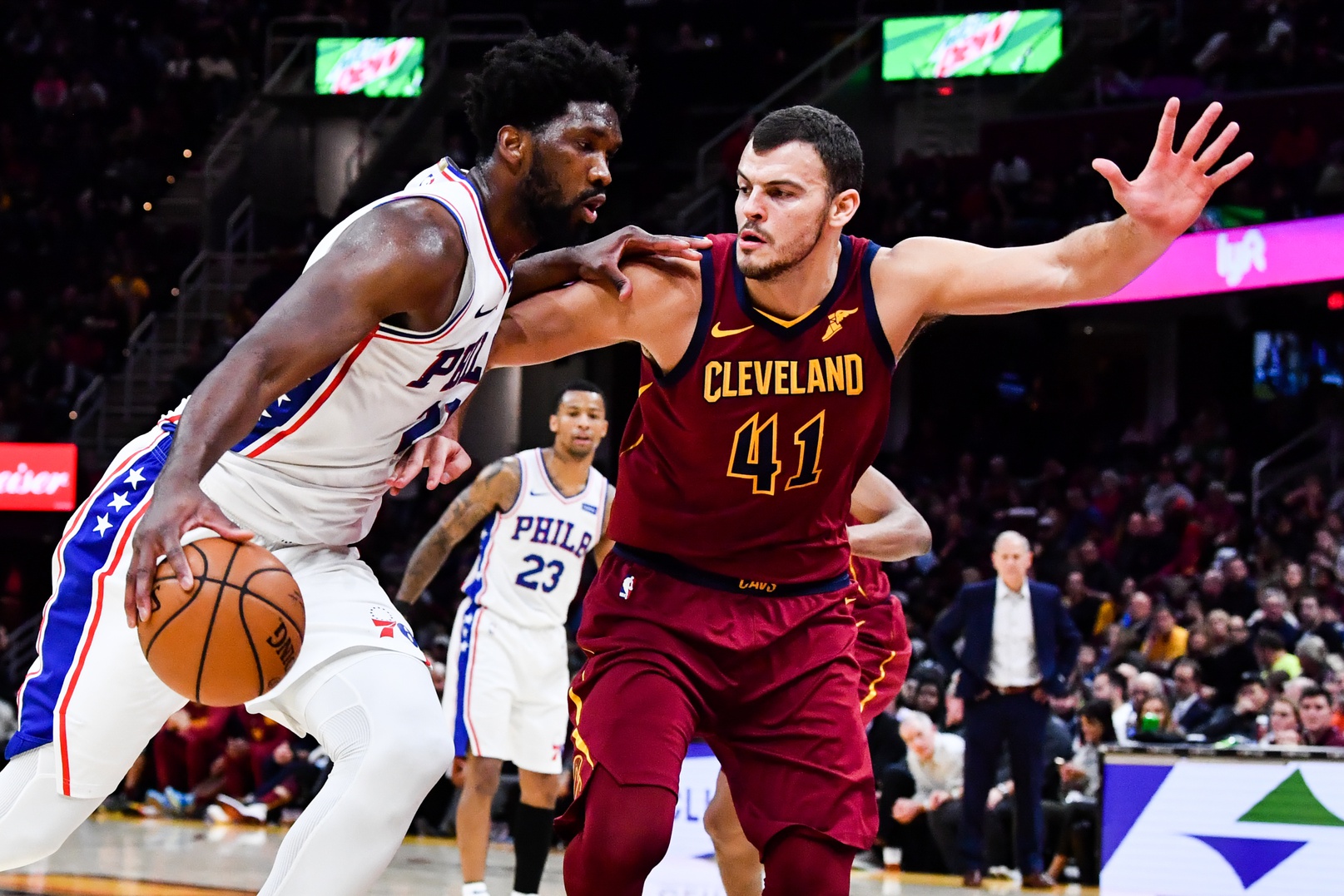 According to a recent report, the center is set to a sign a multi-year deal with Real Madrid and already has a verbal agreement in place.

Ante Zizic has a verbal commitment with Real Madrid. When the Croatian big man terminates his contract with the Cleveland Cavaliers, he 'll sign a multi-year deal with the Whites

Zizic, 23, played with the Cavaliers for the last three seasons.

The 6-foot-10 big man was sent to Cleveland from the Boston Celtics in the blockbuster Kyrie Irving trade in 2017.

During his three seasons in Cleveland, he averaged 6.0 points and 3.9 boards per game. In that span, he participated in 113 games and started in 27 contests.

While the Cavs saw Zizic as one of the of their minor rebuilding pieces, the team will survive without him. After all, the organization has been loading up on big men as of late.

The Cavs recently acquired two-time All-Star Andre Drummond, who will be in Cleveland for at least one more year. In addition, the team signed Jordan Bell and Dean Wade in June.