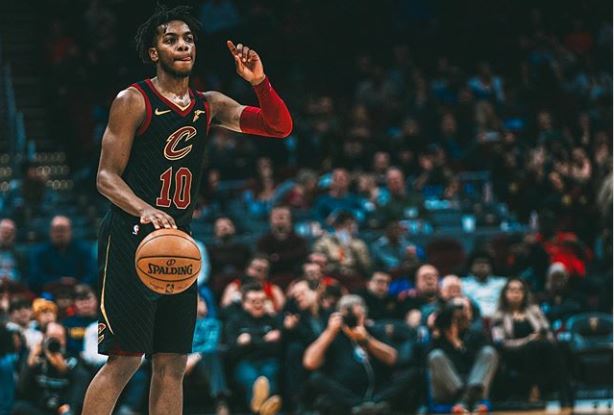 The 2019-20 NBA has been put on an indefinite pause due to the spread of the novel coronavirus, and both players and fans alike are feeling the loss.

Over the weekend, Cleveland Cavaliers rookie Darius Garland took to social media to express his sadness over not being able to to play the game that he loves.

Prior to the stoppage of play, Garland was enjoying a fairly solid rookie season. While he struggled earlier in the season, he was showing major strides more recently.

In fact, the No. 5 overall pick of the 2019 NBA Draft had recorded double-digit scoring nights in all but one of his last 11 games. He had also averaged 4.8 assists per game during that span.

Hopefully, the NBA is able to start back up sometime in the next few months. More than ever, it seems that sports would be a welcome escape for fans all over the country and world.

Sadly, with the spread of the coronavirus only continuing, it seems likely that Garland will be missing basketball for quite some before he is able to don the wine and gold once more.

Until then, he is sure to stay as sharp as possible so that he is ready to go once games start back up.