Report: LeBron James Lied to Cavs Brass at Free Agency Pitch About Relationship With Other Stars 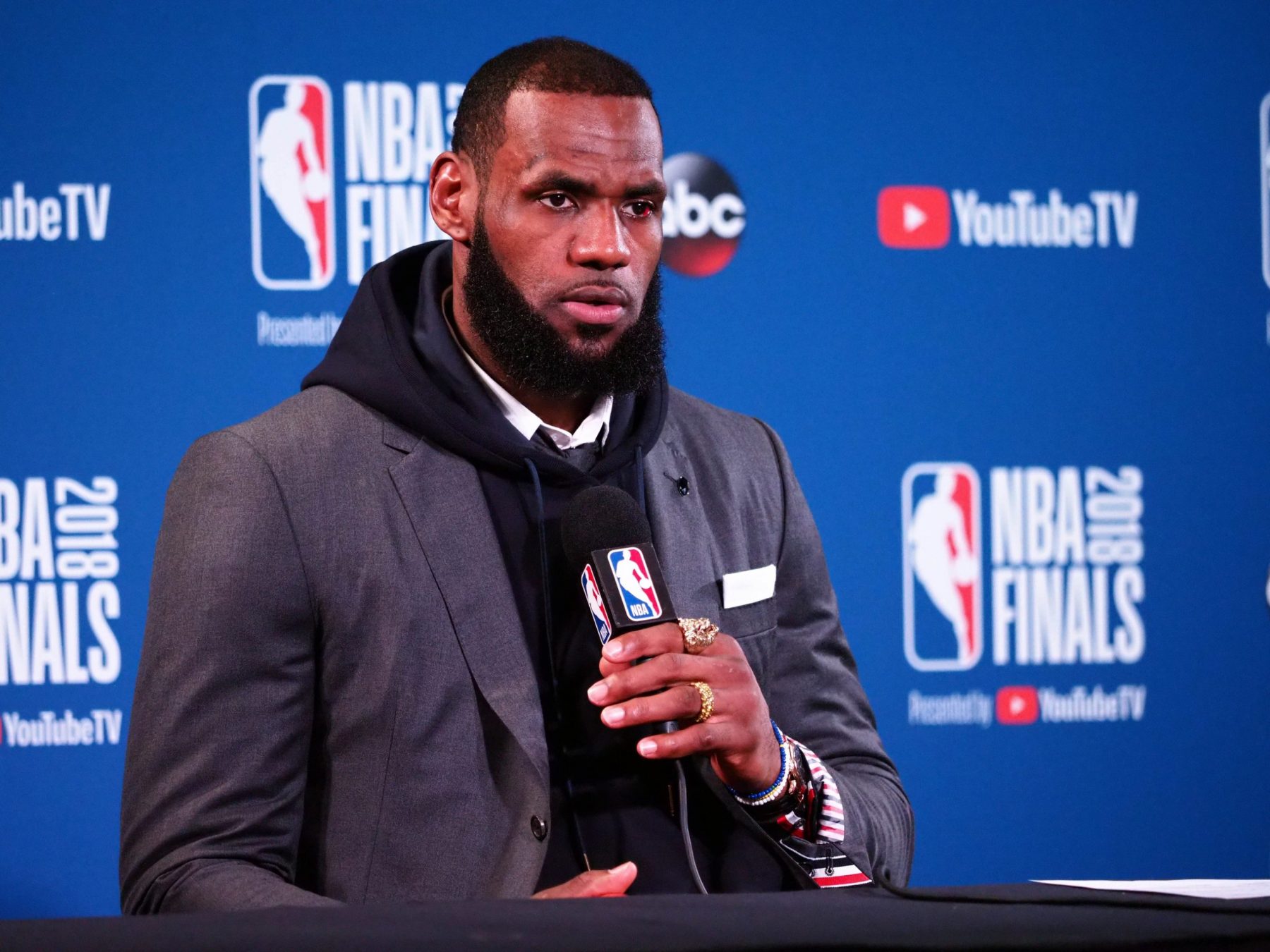 More details have come out about the disunity leading up to the ugly breakup between LeBron James and Cleveland Cavaliers in 2010.

According to Brian Windhorst of ESPN.com, James lied about his relationship with All-Star Chris Bosh during the Cavs’ free agency pitch in 2010.

“The Cavs told James that they’d discussed sign-and-trade scenarios with Toronto for Bosh and asked if he would recruit Bosh to join as a second star,” Windhorst wrote. “James replied that he didn’t know Bosh well and didn’t know his plans. This was untrue, of course, but it didn’t matter. Bosh had no interest in playing in Cleveland.”

Soon after the presentation, James and Bosh joined forces with the Miami Heat. Clearly, James knew the former Toronto Raptors’ face of the franchise.

In addition to the pair coming out of the same NBA draft in 2003 and seeing each other over the years at various events, James and Bosh saw their relationship grow at the memorable 2008 Olympics.

Despite Cleveland’s bold attempts to retain James in 2010, it lost him to Miami in crushing fashion.

The superstar went on to win two championships, participate in four NBA Finals and capture the second-longest winning streak in league history with the Heat from 2010 to 2014. Bosh and Heat icon Dwyane Wade were a part of all the fun.

The Cavs, headlined by owner Dan Gilbert, were irate with James. Their reasons were understandable.

Nonetheless, the hometown hero made it all right in the end. Not only did James return to the organization in 2014, but he led the Cavs to a historic championship victory in 2016.