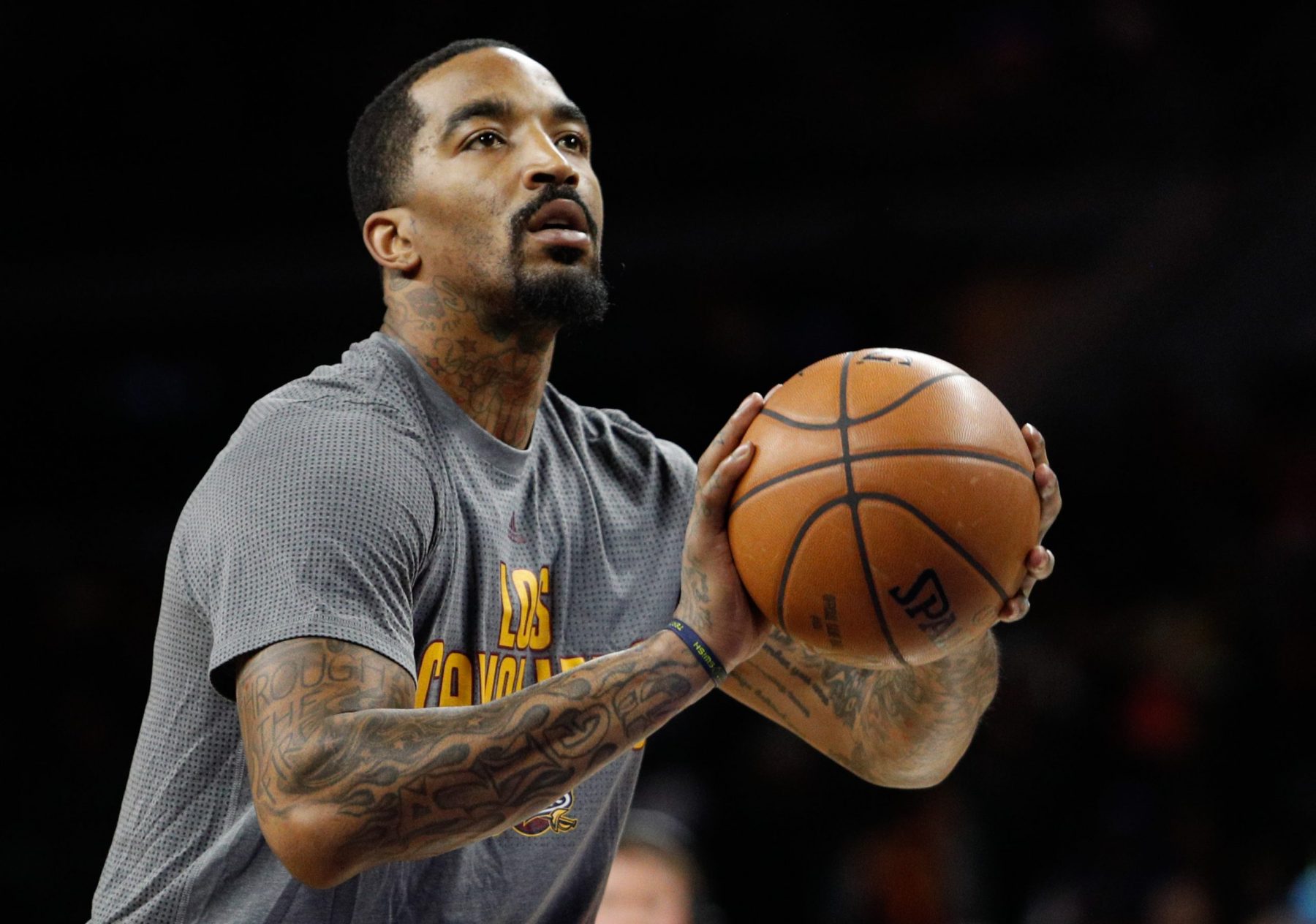 Former Cleveland Cavaliers guard J.R. Smith reportedly is eligible to return to the NBA this season.

Players who have signed an NBA/G League deal this year or a previous year are expected to be available to sign in restarted season — making Jamal Crawford or JR Smith eligible, sources tell @TheAthleticNBA @Stadium. https://t.co/v6Ntr4pb2t

The NBA reportedly is trying to move its return date up a day from July 31 to July 30.

The NBA is targeting a slightly earlier date for the restart of the season in Orlando, sources tell ESPN: July 30.

Smith, who has not played in the NBA this season, last played for the Cavaliers during the 2018-19 campaign.

However, with the Cavaliers rebuilding, Smith played in just 11 games. He was eventually released in the offseason and has yet to latch on to another team.

Smith could help a contending team that is in need of shooting. The former NBA Sixth Man of the Year is a career 37.3 percent 3-point shooter.

The 34-year-old has spent his time away from the league working with NBA trainer Chris Brickley in preparation for a return.

Smith won an NBA championship with the Cavaliers in 2016.