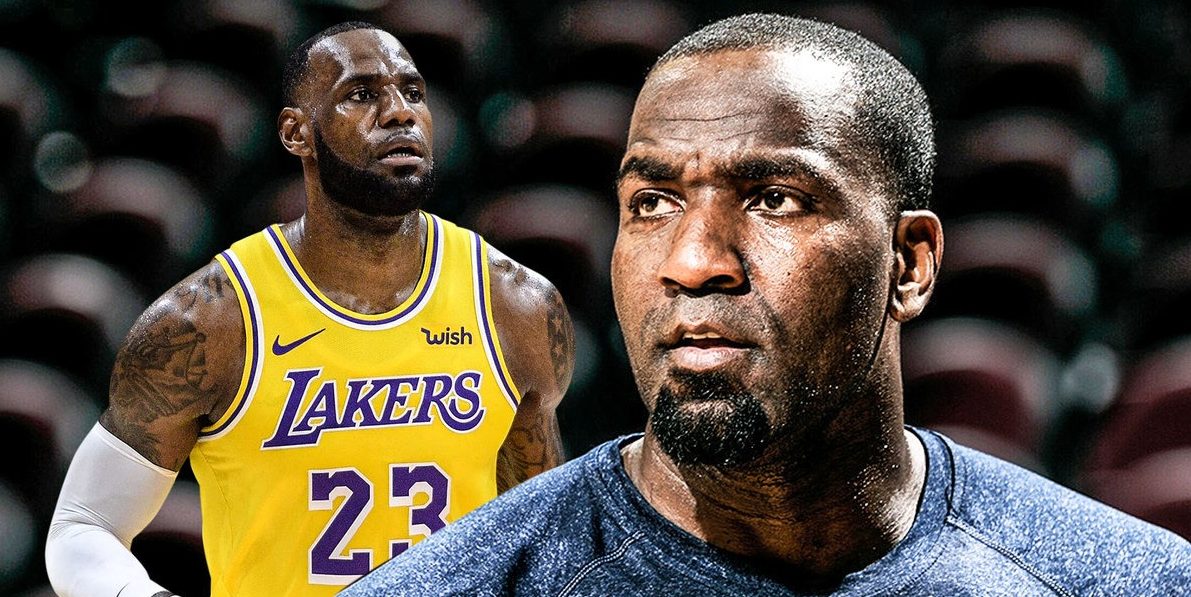 Prior to Monday’s preseason game between the Los Angeles Lakers and the Golden State Warriors, LeBron James addressed the media regarding the controversy over Houston Rockets general manager Daryl Morey’s tweet about the ongoing protests in Hong Kong.

James said that Morey was “misinformed” when he tweeted his support for the protestors, which sparked strident reactions from fans on social media, as well as the burning of James’ jersey by Hong Kong protestors.

However, former Cleveland Cavaliers big man Kendrick Perkins made it clear that he has James’ back on Tuesday’s episode of ESPN’s “The Jump.”

“First of all, with LeBron’s interview, he didn’t agree or disagree with Daryl Morey’s tweet,” Perkins said. “He didn’t say he was right or he was wrong. All he said was the timing of the tweet. He spoke up for not just the players and the coaches, but Dave [McMenamin], Rachel [Nichols], you guys were in China also. He spoke up for your safety. No matter how you want to look at it, if you have ever been in China, once you step in their territory, they are in control. You have two beautiful twins at home, you have a family, you want to get back home to your family. He spoke up for safety. He didn’t say whether or not it was right or wrong.

“People took it out of context and went at ‘Bron for not speaking up when they do have to realize that ‘Bron is the face of the NBA. He’s the face of Nike basketball. And whether or not, if he speaks up on that, either way, he’s going to get backlash. So, he’s pretty much just taking a backseat, and I think it’s more on the NBA to speak up. It’s more of Adam Silver’s job to control this situation. This is not on LeBron.”

The controversy blew up when the Lakers played a pair of games against the Brooklyn Nets in China late last week.  Silver publicly stated that he supported Morey’s free speech rights, in response, the Chinese government canceled an NBA Cares event that the Lakers had scheduled.

The blowback James has experienced since his comments on Monday has come apparently because some have perceived him as tacitly supporting China and taking a stance against the Hong Kong protestors.