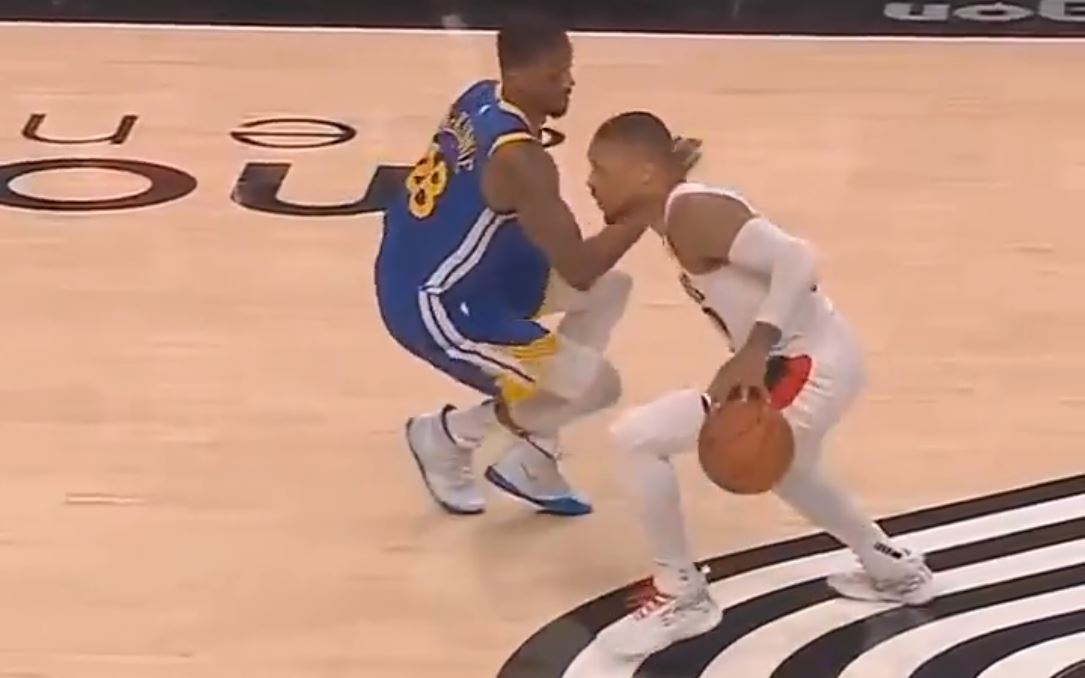 While the novel coronavirus has hampered players from congregating together over the last couple of months, social media has kept some of them connected.

The spectacular crossover took place during Game 4 of the 2019 Western Conference finals.

After Lillard took McKinnie’s ankles, he poured in a 3-pointer to nicely conclude the dazzling highlight. Yet, it’s hard to blame McKinnie, as Lillard is one of the hardest players to contain in the league.

The All-Star put up 28 points, 12 assists and four boards in the pivotal contest; however, McKinnie and the Golden State Warriors got the last laugh.

The Warriors went on to win Game 4 of the series to sweep the Trail Blazers and advance to the 2019 NBA Finals.

McKinnie, 27, joined the Cavaliers earlier this season after the Warriors waived him. The small forward is putting up 4.6 points and 2.8 boards per game this season.

As for Nance, the veteran is averaging 10.1 points, 7.3 boards and 2.2 assists per contest this season.

There is no official timetable for when the NBA will resume the 2019-20 campaign.