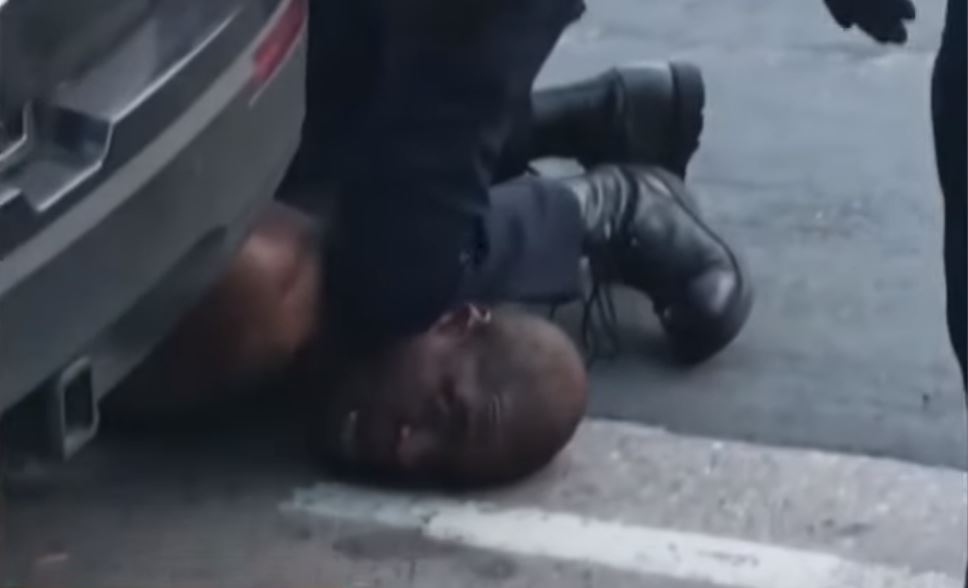 Many players within the NBA are outraged over the horrific death of George Floyd, a black man who was killed by a white police officer in Minneapolis, Minn.

Cleveland Cavaliers rookie Darius Garland recently chimed in on the senseless tragedy on his Instagram Story. 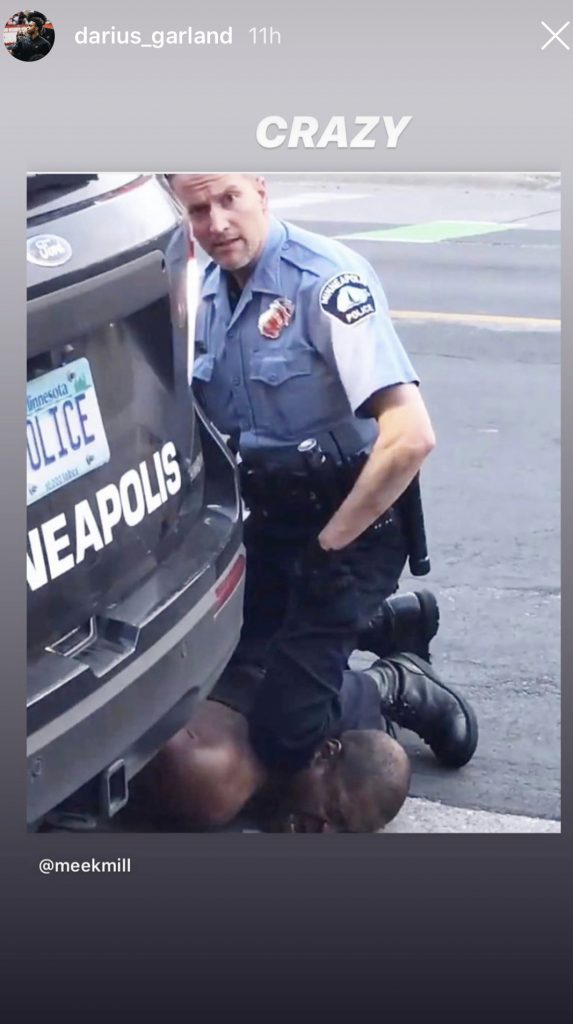 The NBA is one of the most vocal sports leagues in the country when it comes to issues of racism and police brutality.

In fact, dozens of superstars took to social media to voice their displeasure with Floyd’s killing, including former Cavs superstar LeBron James.

According to police, Floyd had a medical incident during an attempted arrest.

However, video of the ordeal clearly depicts an officer with his knee on Floyd’s neck for several minutes. In the clip, the 46-year-old can be heard crying out that he can’t breathe.

Despite his pleas, the police officer fails to allay his grip. Moments later, Floyd loses consciousness

Since then, four police officers connected to the case have been fired. However, thousands of people around the country are desperately calling for harsher punishments.