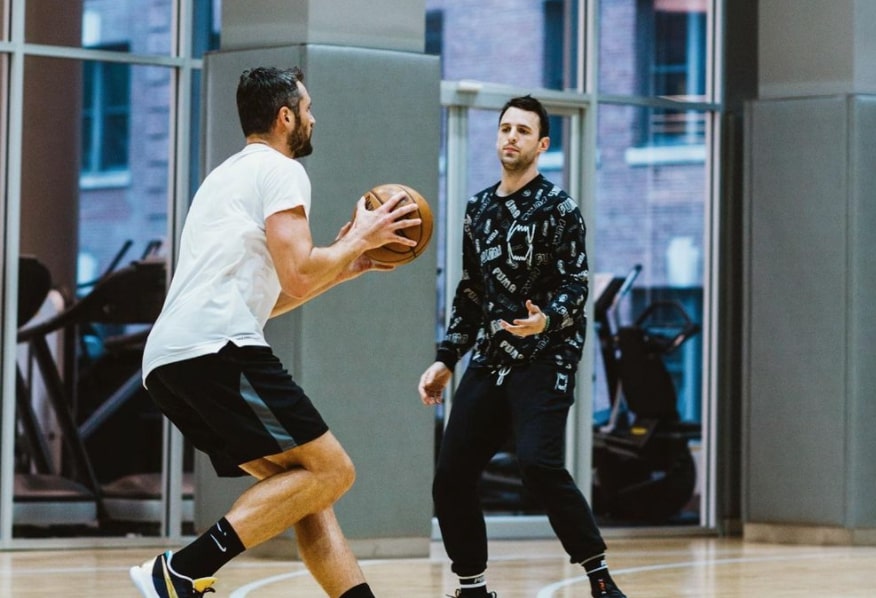 The 2020-21 NBA season is many months from starting up, but that isn’t keeping Cleveland Cavaliers star big man Kevin Love from sharpening his tools.

On Friday, Love took to social media to show off that he’s already in the gym, working with renowned basketball skills guru Chris Brickley.

Brickley is known for working with some of the most offensively skilled players in the NBA. From Carmelo Anthony to James Harden, D’Angelo Russell and much more.

Clearly his ability to help ballers reach their full potential bodes well for the season to come for Love.

Love already enjoyed a bit of a bounce back year with the Cavs last season. After missing 60 games due to injury in the 2018-19 season, Love sat out just nine games last year.

In the games he played, Love averaged 17.6 points, 9.8 rebounds and 3.2 assists per game. While he was a bit of a distraction during former Cavs head coach John Beilien’s incredibly short tenure, he was a total professional once J.B. Bickerstaff took over.

The Cavs are still in the throes of their post-LeBron James rebuild, but it’s been great to have a talented veteran like Love help lead the way.

Hopefully, there are many more good games ahead for Love in Cleveland. Based on how he’s spending his offseason, that seems like a near certainty.