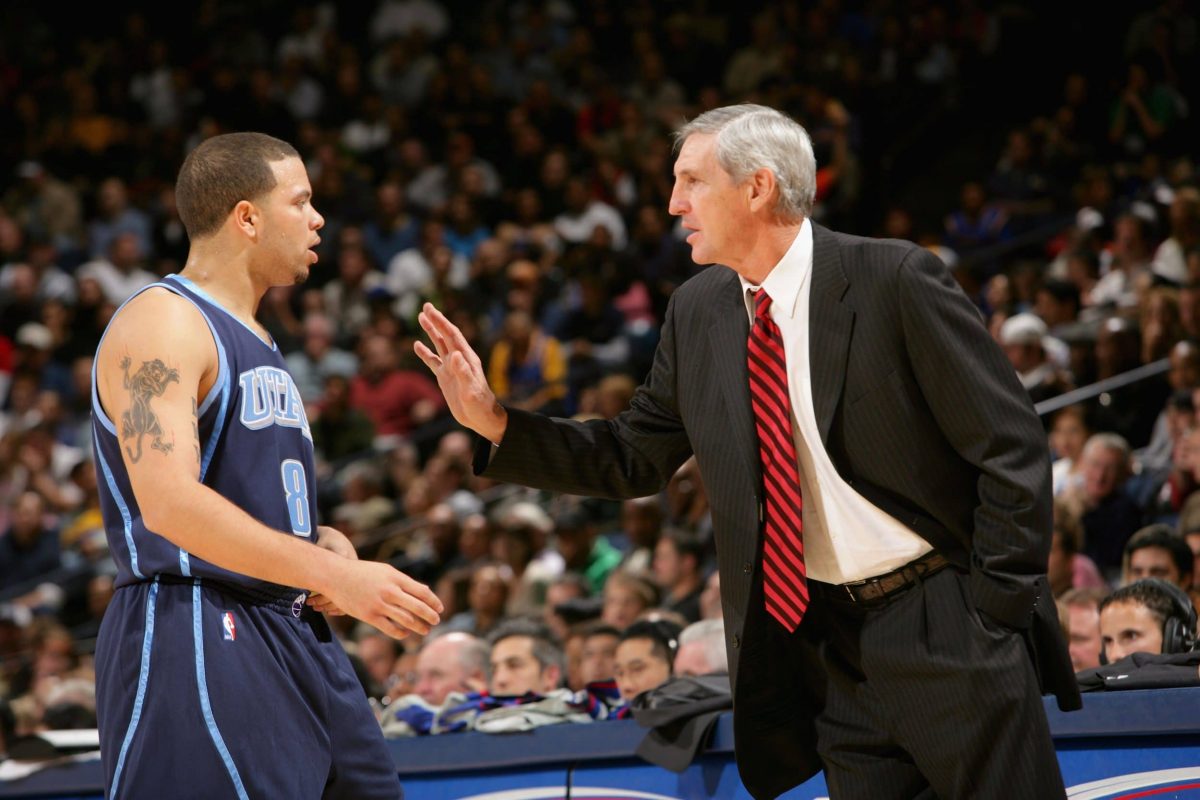 Former Cleveland Cavaliers guard Deron Williams, who played under Sloan in Utah, mourned the death of the Jazz icon in an emotional Instagram post.

Very sad to hear about the passing of Coach Sloan this am. I’m praying for Tammy and their family during this time. 🙏🏽 I know things didn’t end well between us in Utah, however I’m glad that i got the chance to sit down with him before it was too late. Definitely something that would have haunted me for the rest of my life. Blessed that i got to play for him and learn so much from him during my 5 1/2 years in Utah. You knew he always had your back when you stepped out on that court. #ripcoachsloan #legend

Williams, 35, played in Utah under the tutelage of Sloan for the first five-and-a-half seasons of his career.

However, the pair had an abysmal relationship that ended in an ugly divorce.

During a controversial game in February of 2011, a heated disagreement over play calls broke out between the Jazz guard and head coach. It wasn’t the first time the two men had had a dispute.

In the aftermath, Sloan, the longest-tenured coach in the NBA at the time, stepped down from his prestigious position.

On the bright side, the two former Jazz reconciled in 2018, as Williams alluded to in his post.

Sloan, who died at the age of 78, compiled 1,221 regular-season victories during his time as a head coach in the NBA.

Williams last played in the league for the Cavs during the 2016-17 season.