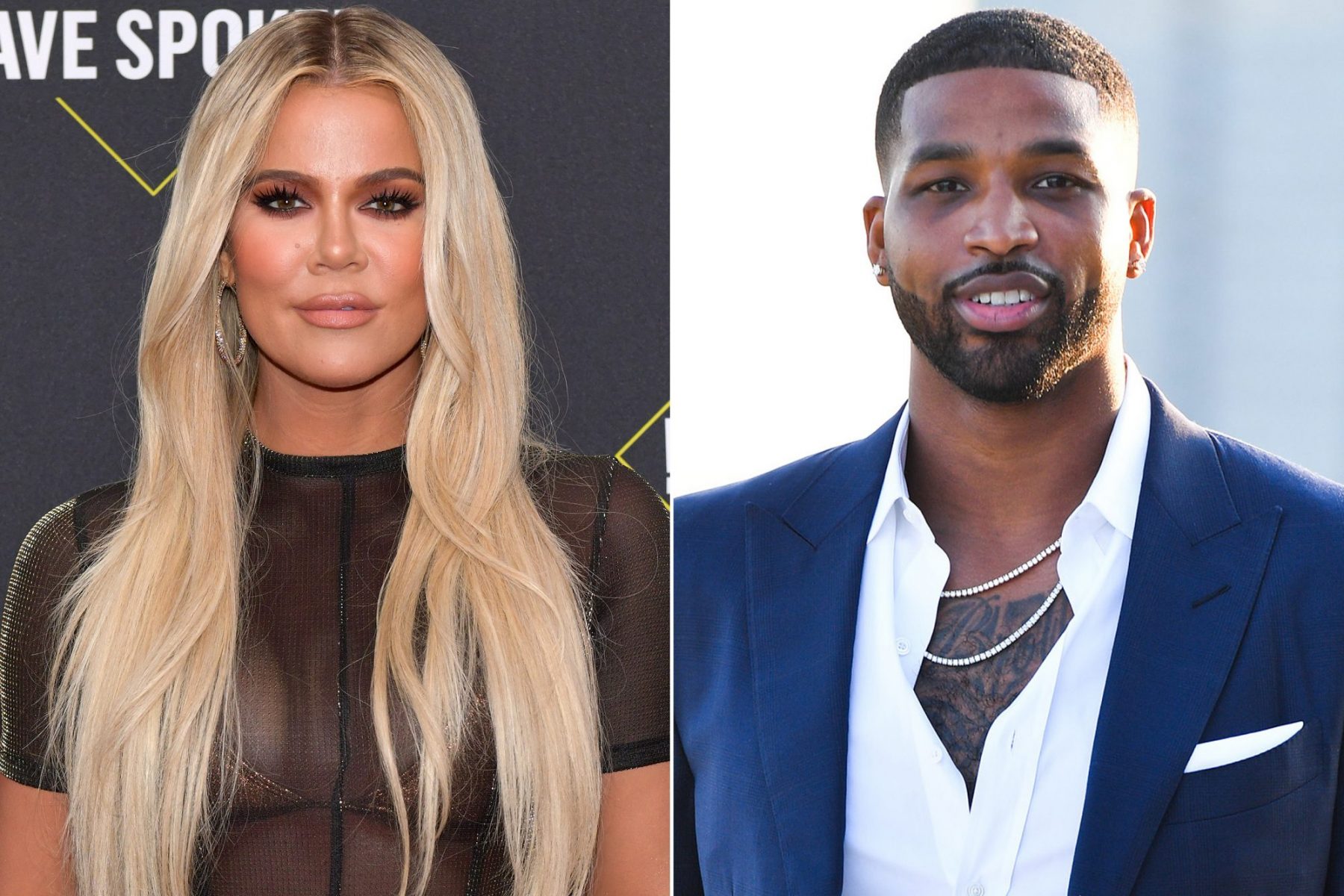 I don’t go on social platforms much these days AND this is one of the main reasons as to why I stay away. The sick and hurtful things people say. I am disgusted by so many things I am seeing. SMH people swear they know everything about me. Including my uterus. Sick.

According to TMZ, the rumors began after fans noticed that Kardashian was posting a lot of pink flowers on her social media account recently, which they took as a sign that she was expecting another girl.

The rumor picked up steam when other fans pointed out that the pictures Kardashian was posting were from the waist up or older pictures of herself.

Kardashian and Thompson were in a long-term relationship and have a two-year-old daughter. Even though they have broken up, they have been seeing each other from time to time during California’s stay-at-home order because of their daughter and recently celebrated Mother’s Day together.

Thompson has been one of the few bright spots for the Cavaliers this season. The nine-year veteran was averaging a career-high 12.0 points per game before the regular season was suspended. He was also averaging 10.1 rebounds and 2.1 assists per game.